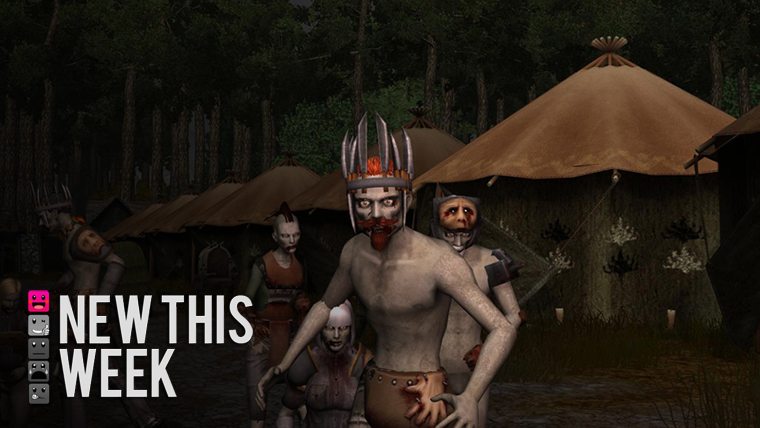 The post-Christmas week is usually very weak with new releases, but this may be about as bad as it can get. There are only three releases known at this time, all three of which are for PC. None of them happen to be major AAA releases of any sort, so the chances that the majority of gamers will be interested in any of these is very slim. Regardless, we thought we’d let you know what there was out there anyways.

Today actually brings us two new games for Steam, while Thursday brings us one more. The strangest thing this week is that there are absolutely no game releases on Tuesday, which is the staple day for game releases. Even with nothing out this week, plenty of solid games have released over the last few months, including Super Smash Bros. for Wii U, Dragon Age: Inquisition, Far Cry 4, Call of Duty: Advanced Warfare, and plenty of other games. There is certainly no shortage of games to choose from, so use this time to catch up on that backlog of yours to ring in the new year.

Check out the full list of new releases below of what you can expect to be released the week of December 28th through January 3rd: