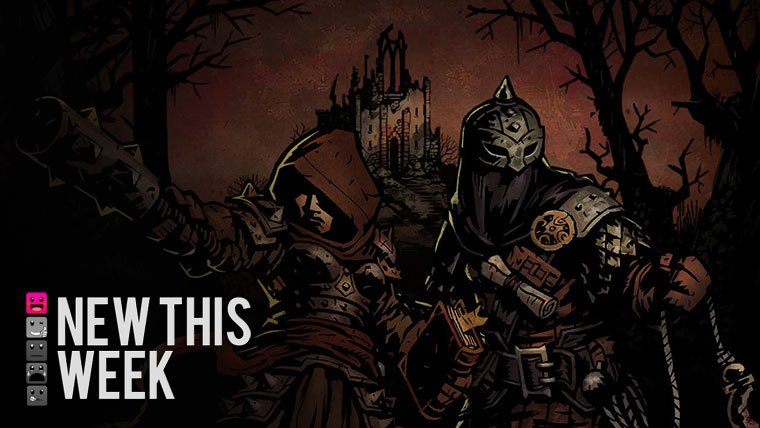 This week certainly feels like the calm before the story of the major new releases, both games and system wise, coming in the next few weeks. Only two new games are available in retail with both Criminal Girls: Invite Only and the latest SpongeBob game.

The major headliner of this week’s new releases is the latest entry in Telltale Games’ Game of Thrones series with the second episode. In addition, Apotheon is a very intriguing looking game for PlayStation 4 and PC, with it being completely free on PS4 for PS Plus members. The Wii U and 3DS get a few digital games, including the next three episode of Moon Chronicles on 3DS. Lastly, PC has a number of new releases, including one Steam Early Access title with TerraTech.

Check out the full list of new releases below of what you can expect to be released the week of February 1st through February 7th: