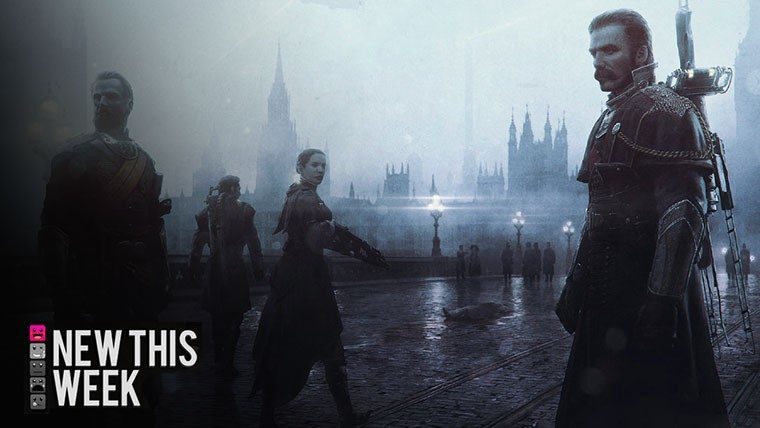 The month of February has been rather solid the last few weeks and they are keeping it up once again with a few more major releases. The biggest of the week is Sony’s next exclusive, The Order: 1886, which is coming out on a very strange Friday for a Sony game.

The company that typically utilizes Friday releases, Nintendo, has one of their own this week as well, with Kirby and the Rainbow Curse, following up on their major week this past Friday with the New 3DS, Majora’s Mask, and Monster Hunter 4 Ultimate.

The biggest release for Tuesday is actually a re-release with Dead or Alive 5: Last Round on both current-gen and last-gen consoles, with the PC release coming later. Total War: Attila is a pretty big release for PC while PlayStation platforms have a number of digital downloads available this week, including the triple cross-buy Q*Bert Rebooted.

Check out the full list of new releases below of what you can expect to be released the week of February 15th through February 21st: