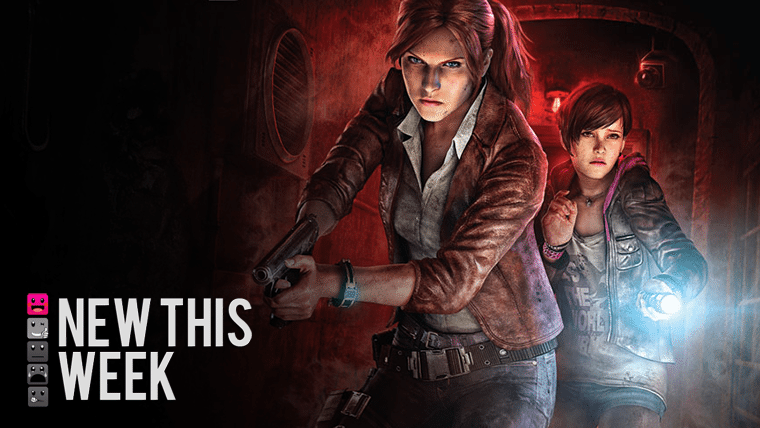 Coming off a few major new releases this past Friday, we are getting the festivities started on the more typical Tuesday this week. This appears to be one of those weeks where most everything comes on Tuesday, with only one currently scheduled non-PC release coming otherwise.

Dragon Ball: Xenoverse is one of the big newcomers this week, with a hope that the years of mediocre output for the series may finally come to an end with another great game. Resident Evil Revelations 2’s first episode debuts this week across PlayStation and Xbox platforms, as well as PC, with Dynasty Warriors 8 Empires also coming to the same platforms, sans Xbox 360.

PS Vita gets a few games this week as well, including the puzzler htoL#NiQ – The Firefly Diary and the RPG Hyperdevotion Noire: Goddess Black Heart. PC as always has a number of games this week through Steam, including Homeworld Remastered Collection and Oddworld: New ‘n’ Tasty.

Check out the full list of new releases below of what you can expect to be released the week of February 22nd through February 28th: