The latest news in the world of video games at Attack of the Fanboy
March 9th, 2015 by Dean James 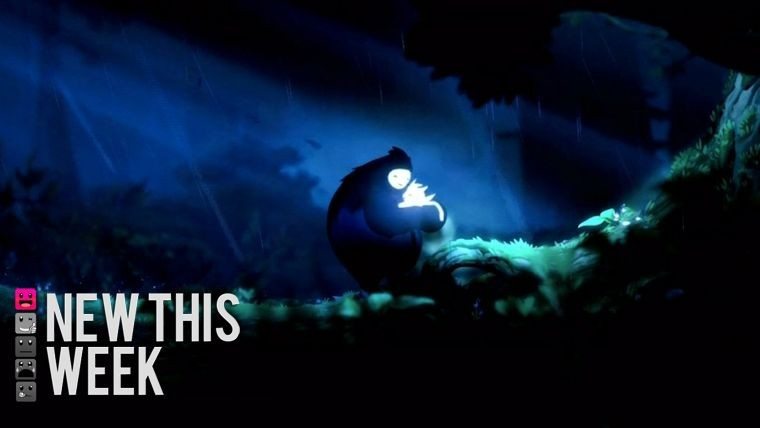 This week’s batch of new releases is rather interesting, as we have a few re-releases mixed in among some brand new games that are bound to attract some attention. DmC: Devil May Cry Definitive Edition and Sniper Elite III Ultimate Edition make their way onto consoles yet again this week, while PC gets 2014’s Assassin’s Creed Rogue.

Hotline Miami 2: Wrong Number is the biggest digital exclusive of the week, making its way onto all three PlayStation platforms, which also get a few RPGs of their own. The third episode of Resident Evil Revelations 2 is also available this week across various platforms. Far Cry 4 also gets the Valley of the Yetis DLC this week for those that need more Far Cry awesomeness.

The much awaited Ori and the Blind Forest finally releases this week for Xbox One and PC after a delay late last year, with Code Name S.T.E.A.M. closing out the week for the Nintendo 3DS.

Check out the full list of new releases below of what you can expect to be released the week of March 8th through March 14th: