The latest news in the world of video games at Attack of the Fanboy
August 3rd, 2014 by Dean James 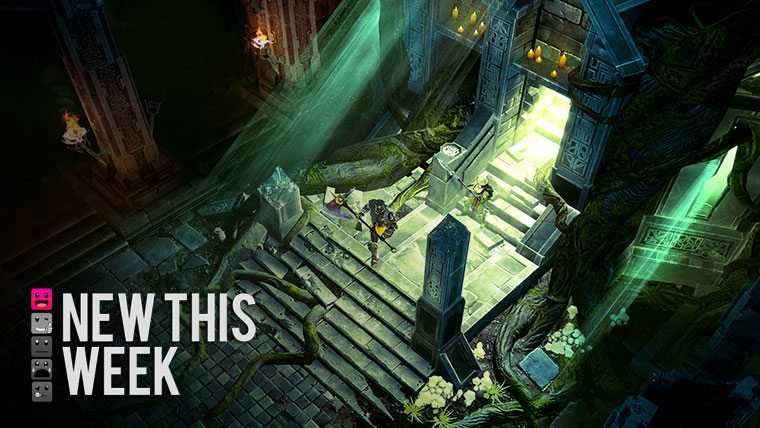 The summer gaming lull continues once again this week, with very few new releases that are not indie titles coming to any platform. Sacred 3 is the headliner this week for Xbox 360 and PlayStation 3, as one of the few retail games coming out this week. Ultra Street Fighter IV and Teenage Mutant Ninja Turtles are in fact the only other games getting a physical release at all this week.

PlayStation platforms do get some interesting indie titles this week, some even free for PS Plus members. The free games are The Road Not Taken for PS4 and PS Vita, while Metrico is coming free to PS Vita. We also see The Swapper come to all three on Wednesday, which features cross-buy to where you can buy one version and get all three.

The Wii U eShop once again gets a few games this week with Jett Tailfin and Shut The Box on Thursday. Lastly, we have a number of indie titles available on PC through Steam throughout the week, including RPG Tycoon and MIND: Path to Thalamus.

Check out the full list of new releases below of what you can expect to be released the week of August 3rd through August 9th: