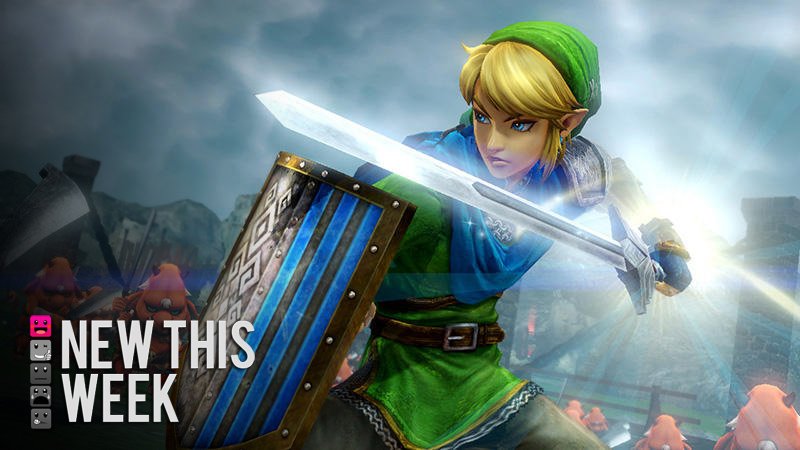 For the third straight week we have a batch of quality new releases, this time with two major releases for a ton of platforms along with Nintendo’s latest Wii U title. FIFA 15 releases on everything except the Wii U, but oddly enough does release on the original Wii. Disney Infinity 2.0: Marvel Super Heroes also releases this week along with a few other playsets to get the new version started.

PlayStation 3 has a few Japanese centric games as usual with Ar nosurge: Ode to an Unborn Star and Arcana Heart 3: LOVE MAX!!!, the latter of which is also coming to PS Vita. Anna – Extended Edition releases for Xbox 360 digitally while Slender: The Arrival hits both Xbox 360 and PlayStation 3. PC also has number of games such as the much anticipated Gauntlet to choose from.

To cap off the week, we have the very hyped Hyrule Warriors for Wii U, which should be good for your Zelda fix while waiting for The Legend of Zelda Wii U.

Check out the full list of new releases below of what you can expect to be released the week of September 21st through September 27th: