The latest news in the world of video games at Attack of the Fanboy
September 29th, 2014 by Dean James 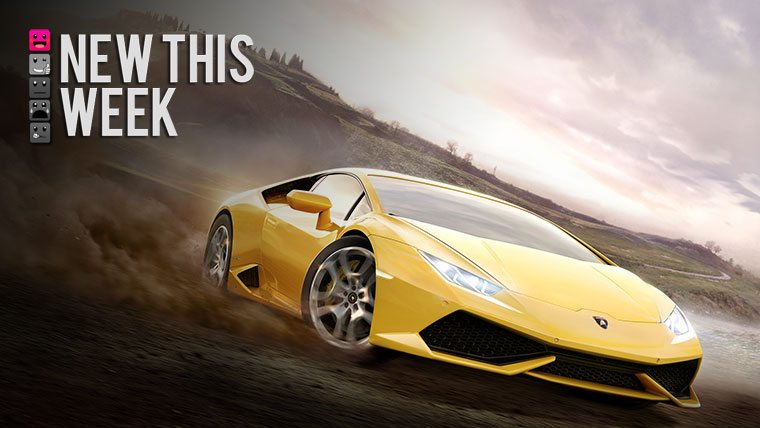 September had plenty of major releases, but October is where the gaming release schedule truly starts to get underway. The typical Tuesday release date falls at the very end of September, but it feels like it could be part of October with some quality releases. However, the biggest game of the week comes this Friday.

Tuesday brings us the next great Xbox exclusive with Forza Horizon 2, which we gave a perfect score in our review, Middle-Earth: Shadow of Mordor for most every platform, and Sherlock Holmes: Crimes and Punishments among other titles. Chariot releases on Wednesday for Xbox One as the free Games With Gold title this month, but also comes out the day prior on PlayStation 4 for a cost. PC has its smallest slate of exclusive games in awhile, but still has titles like Metal Slug X and Outland available.

Lastly, the biggest game of the week by far is Super Smash Bros. for Nintendo 3DS that everyone has been waiting for, which comes as the second consecutive Nintendo release on a Friday, following Hyrule Warriors’ release last week.

Check out the full list of new releases below of what you can expect to be released the week of September 28th through October 4th: