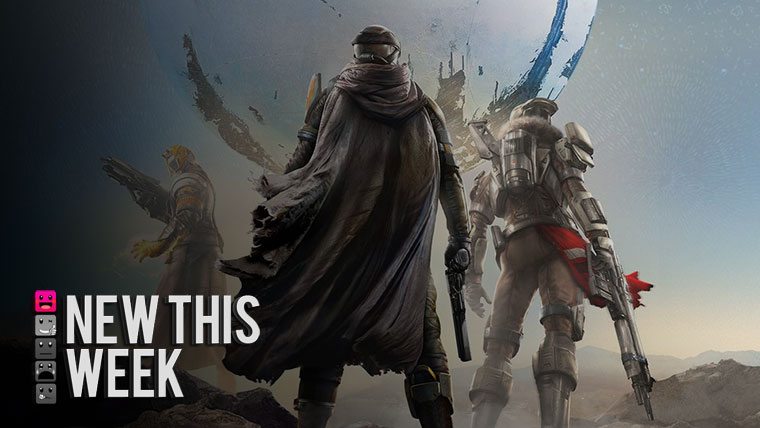 Just by looking at the number of new releases this week, one would assume that it might be a down week for video games, but that is far from the case. The more likely reason is that most everyone wanted to steer clear of arguably the biggest release of the year, Destiny. As Bungie’s next foray into gaming after the Halo series, Destiny looks to create a genre all of its own and dominate the gaming community for years to come.

The other big release of the week is NHL 15, which makes its debut on PlayStation 4 and Xbox One for the first time this year, with releases on last-gen consoles as well. Besides those two and the PC release of Fable Anniversary, we only have a number of smaller games coming out, including Teslagrad on Wii U, The Keep on the 3DS, and a few on PC such as Bridge Constructor Medieval.

Check out the full list of new releases below of what you can expect to be released the week of August 24th through August 30th: