The latest news in the world of video games at Attack of the Fanboy
April 19th, 2015 by Dean James 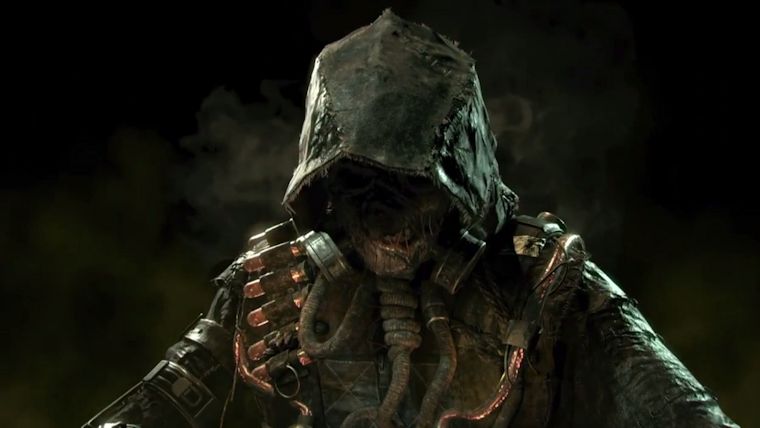 Batman: Arkham Knight is only a little over a couple months away and that means the full hype train will be in full force very soon. The game’s director and co-founder of Rocksteady, Sefton Hill, had promised that we would see a brand new trailer this coming week for Batman: Arkham Knight, though he has now revealed it has been pushed back. However, Hill took the time to give us a few teases about said trailer.

Through Hill’s official Twitter accounts, he explained that the trailer was being delayed because they thought of a “much more exciting way to do this so you’ll need to wait just a bit longer.” He didn’t leave it at that, as he also gave us a few teases about Batman: Arkham Knight to keep us intrigued.

The question now is who that familar face will be and what the new feature is in the game. Someone like Hush would make perfect sense based on his Arkham City sidequest, but maybe it could be someone like Catwoman as well, considering how large of a role she played in that game. The new feature is anyone’s guess as well, but we’ll have to wait and find out when they decide to reveal the trailer in their “more exciting way” in the near future.