NieR: Automata News To Be Revealed During Upcoming NieR Concert 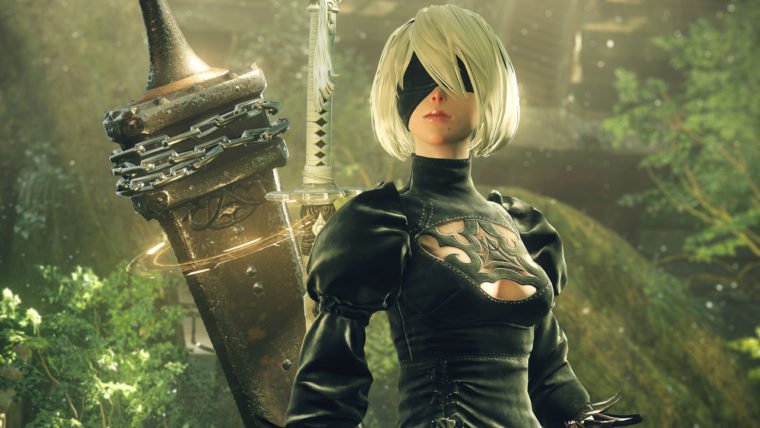 We might know a little more about NieR: Automata as a NieR music concert will be held on April 16th, 2016. Not only is it to celebrate the upcoming game, but the series as a whole.

Square Enix made the announcement for the NieR concert over on its official website. Some of the music from the concert will be the soundtrack from the first game, but they promise that new tracks will be played. It’s possible the new music might be from the upcoming sequel.

Apart from the music, there is a talking segment scheduled with Yoko Taro (director) and other developers where they will talk about the development for the first game as well as info on Automata.

It has been six years since the first game came out in 2010 and many fans have been anticipating the sequel for a very long time. It’s been a while since we have heard major news on Automata so April should provide us with something more substantial.

NieR: Automata should be an improvement over the first game with PlatinumGames being the main developer. The game is expected to be out later this year and will be available for the PS4 platform.