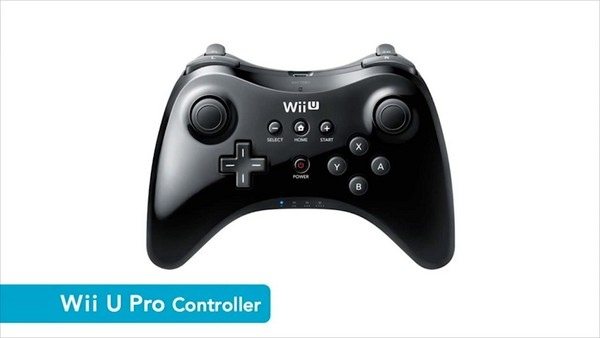 The recently aired Nintendo Direct webcast has revealed plenty of new details about the Wii U, ahead of Nintendo’s June 5th press conference.

Nintendo used this pre-E3 Nintendo Direct video to introduce fans to the console, their philosophies on the new technology, and some changes that have been made since last year.

As many had expected, Nintendo revealed the alternate “pro” controller that players can use if the tablet offering isn’t best suited for a specific type of game. Looking similar to what you’ll find for the Xbox 360 or the PlayStation 3, the Wii U Pro Controller will definitely be advantageous for more longer, more intense gaming sessions.

Though the tablet appears to hold the most promise for the new console. Accessing the new online Mii Universe, connecting with other players via the tablet, and a host of other interesting technology were covered in the Nintendo Direct presentation below.