Nintendo Finally Adopts the Idea of the “Gamertag” 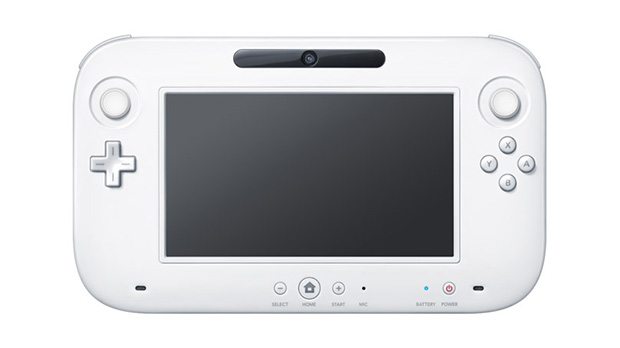 It will be some time before the success of the Wii U can be documented, but providing a more user-friendly and modern online experience is definitely a step in the right direction. It’s about time too. Currently, adding friends on the Wii is an over-complicated and drawn out process. Each Wii user is assigned a unique “friend code”, a 12 character series of letters and numbers. If you want to add a friend, it’s not enough that just one of you has the other’s code (as would work with a Microsoft gamertag). After one code has been entered, the code of the other player must also be entered to complete the process.

Finally, Nintendo has nixed that idea according to MTV Multiplayer. Ubisoft producer Adrian Blunt explained why Ghost Recon Online will work well with the Wii U. One of the reasons being that friend codes will no longer be required:

“The first is the ability for individuals to make accounts. Rather than a machine having an account, each individual user has an account. Also the ability to easily find friends. Rather than using friend codes, which we’ve had in the past, we’re able to connect players in a much easier way, which allows us to have a community that’s playing together in the game.”

Nintendo has unquestionably been a leader of the next-gen consoles in terms of innovation and creativity, but one area they have been non-existent in is that of online multiplayer – an aspect of modern gaming that many gamers would consider to be most important. If Nintendo seeks to succeed in their goal of attracting the “hardcore”, creating a marketable online service is the first step.

Home / E3 / Nintendo Finally Adopts the Idea of the “Gamertag”