Nintendo NX Will Not Be At E3 2016 At All, Price & Other Details To Be Announced Later This Year 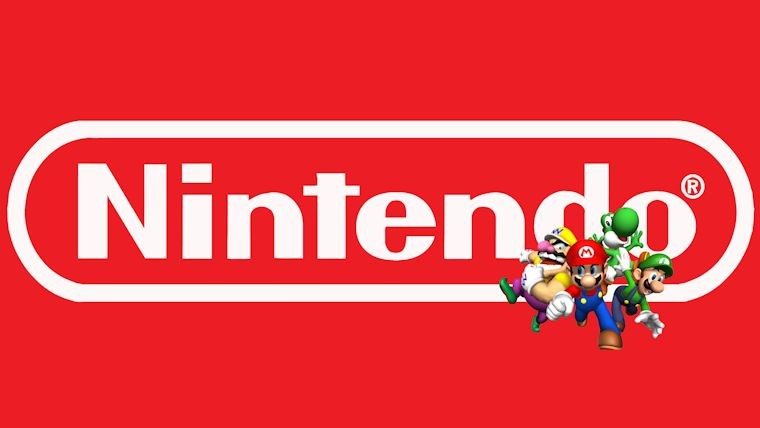 The Nintendo NX has been a total enigma for quite awhile now and still remains that way for the most part, but today brought the major news that it will be coming out worldwide in March 2017. While this is a little later than many expected, you still would have thought the new system would have a major presence at E3, but that is actually not going to be the case.

During the Nintendo 2015 Fiscal Year Earnings Conference, it was revealed that the Nintendo NX will not be making any sort of appearance at E3 this year.

You would have thought that Nintendo would have used E3 as a way to not only show off the NX on stage with an old school style conference, but also have it available on the floor for people to try out.

However, it appears they are holding back for now and maybe will do something similar to what they’ve done the last few years with a variation of their Nintendo Directs.

Nikkei is also reporting that “Features, price, software at launch and other details to be announced by the end of the year.” The question now is whether this will be done in a dedicated Nintendo Direct like presentation or just revealed for investors that will then be shown off later in a video of some sort.

Home / Game News / Nintendo NX Will Not Be At E3 2016 At All, Price & Other Details To Be Announced Later This Year