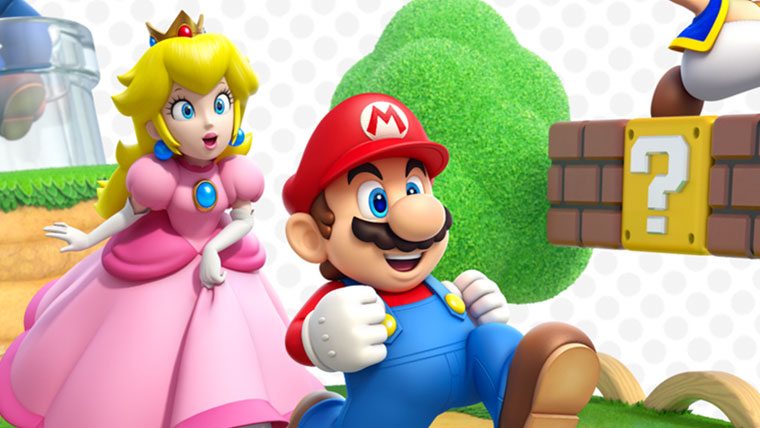 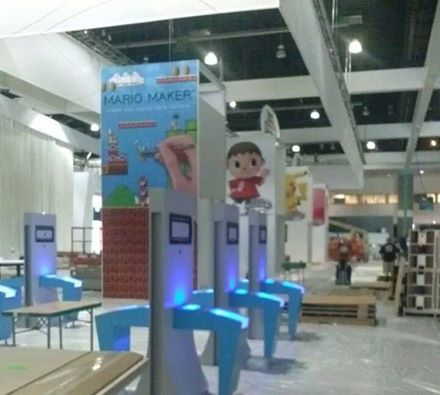 Speculation is that players will use a stylus with the 3DS and 2DS handhelds to create platforming levels, in what appears to be the original Super Mario Bros. game.  Nintendo Enthusiast reports that the image surfaced on social media, so there’s no telling if this is legitimate or a well played fabrication.  It certainly looks like the Los Angeles Convention Center in the picture, and the kiosk set-up looks legit.

Will Mario Maker spark a revolution of creativity on their handhelds a la Sony’s LittleBigPlanet?  We’ll find out soon enough when Nintendo opens the floodgates of information about their future games ahead of E3.  Nintendo has decided to forgo their traditional press conference this year, again.

Ahead of the opening of E3 on Tuesday, Nintendo will present their message to fans via Nintendo Direct.