The latest news in the world of video games at Attack of the Fanboy
March 14th, 2017 by Darrin Wright 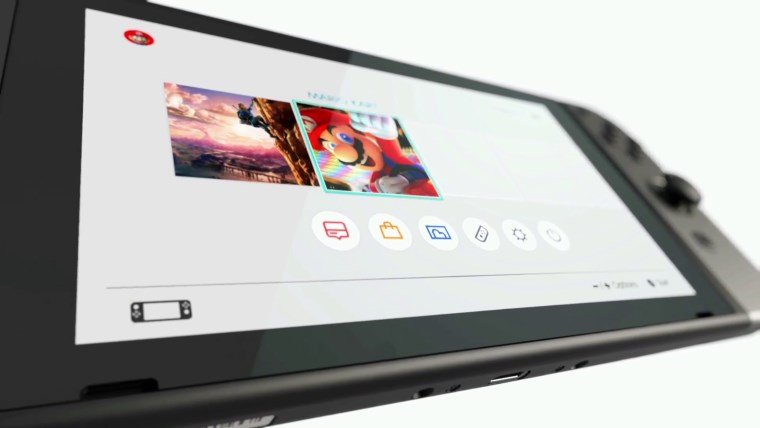 If you’ve been spending any amount of time with the Nintendo Switch, you probably think it’s a solid and impressive piece of tech with one of the biggest system-selling games in recent memory. You’ve also probably seen framerate drops at least one or twice, especially in the case of The Legend of Zelda: Breath of the Wild. Now a third-party developer thinks they’ve figured out why that happens.

Speaking anonymously with Nintendo Life, the developer says the culprit is a glitch within the console’s WiFi functionality. Apparently the glitch puts an additional amount of strain on the system’s processor, thus leading to some graphical hiccups. They cite a Nintendo Life reader who claims the problem can be fixed by simply turning off the system’s WiFi radio unless you need it,since the Switch’s search for wireless signals where none may be available seems to be causing the problem.

That solution seems to have worked, at least for some, while noting that there are still some drops when it comes to certain graphically-intensive games. You’ll just need to go into settings and disable the internet connection, or at least disabling the “AutoConnect” function. You could alternatively put the console into Airplane Mode, which will be turned off every time you dock the Switch.

The framerate drops don’t seem to be isolated to Breath of the Wild, as users are reporting such issues in games like Fast RMX and I Am Setsuna as well.

The developer that spoke with Nintendo Life says Nintendo is aware of the issue and is working on fixing it with an upcoming firmware update. Some users of the Wii U version of Breath of the Wild are also reporting framerate issues, but that seems to be more of a problem with the individual release and not the console itself.

Nintendo Nintendo Switch The Legend of Zelda: Breath of the Wild
We're Looking For Contributors