Nintendo to Get a New President in June

The new president will be significantly younger than his predecessor. 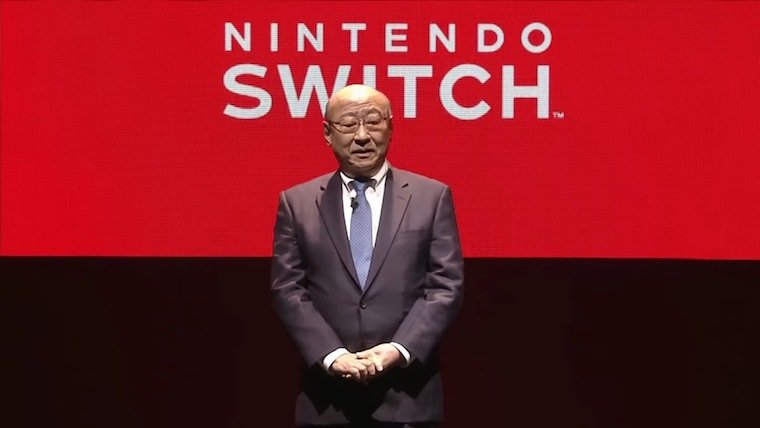 Today (April 26), it was announced alongside an earnings report that Nintendo will be undergoing a change in leadership. On June 28, president of Nintendo Tatsumi Kimishima will be stepping down.

Nintendo announced that Kimishima’s current term as president will end on June 28 and that he will be using this opportunity to retire from the position. In his stead, Shuntaro Furukawa will become the new president of the company. Furukawa is currently the outside director of The Pokémon Company, general manager of the Corporate Planning Department and is in charge of the Global Marketing Department, among several other positions.

The thing that’s got everyone talking, however, is the age gap between Kimishima and his successor. Kimishima was 65 when he took the role of president in 2015 after the death of Satoru Iwata and will be 68 at the time of his retirement. In contrast, Furukawa will be 46 when he takes over as president, which is much closer to the age that Iwata was when he became president in 2002.

Kimishima’s time as president of Nintendo may have been brief, but as president he ushered in the release of the Switch, as well as several critically acclaimed games, such as The Legend of Zelda: Breath of the Wild and Super Mario Odyssey. Kimishima will stay with Nintendo as executive advisor after Furukawa takes on the position of president.

Home / Game News / Nintendo to Get a New President in June