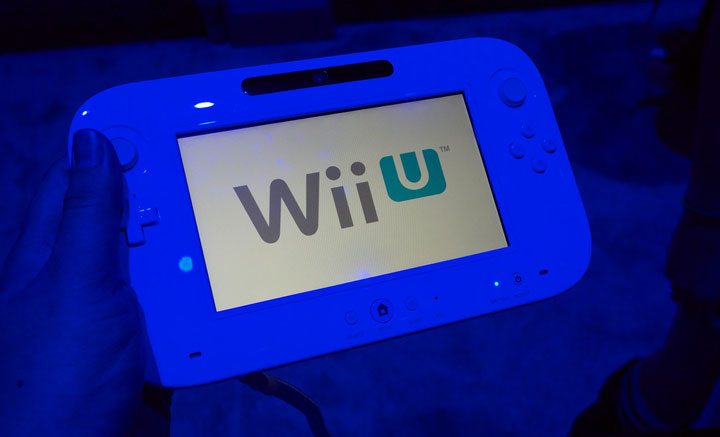 According to one industry analyst, Nintendo may be facing significant problems with the upcoming release of the Wii U. Michael Pachter, and analyst for Wedbush Securities explained that the company may have made some trouble for itself with the reveal and pricing of their upcoming next-gen console.

Reported by GamerLiveTV Pachter describes Nintendo as a company that is in disarray, and believes that they may have compounded their 3DS troubles by keeping people in the dark about the Wii U.

“I think Nintendo is in disarray,” said Pachter. “They’ve completely blown the Wii U by not telling people what the price is going to be. It’s going to launch at $249 because it has to. I think they’re dead anyway because Xbox with Kinect will be priced below that by the time they launch.”

Nintendo has yet to release all of the details regarding the Wii U, but it is expected to release later this year after a strong showing at CES 2012.