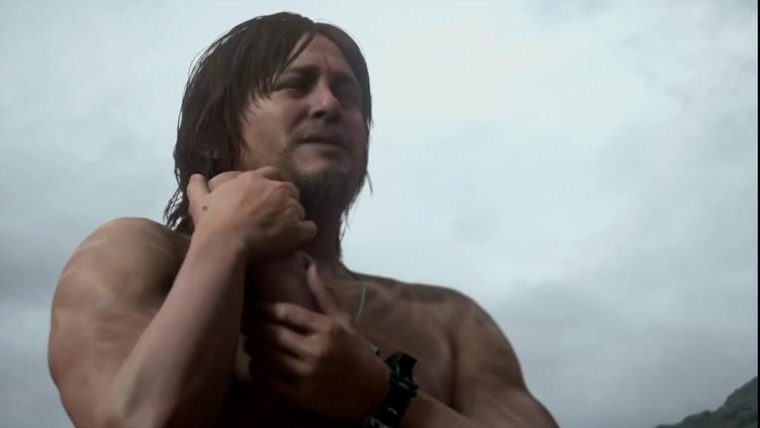 Hideo Kojima and Norman Reedus had a pretty successful E3 2016 revealing the new Death Stranding video game. The latter took the opportunity to take things further by teasing Konami about it. 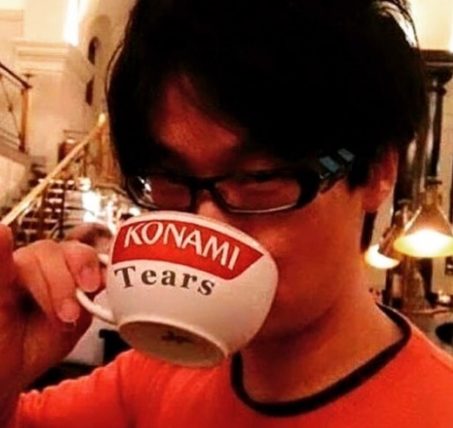 Norman Reedus posted on his Instagram account a photo of Hideo Kojima drinking out of a cup. He then altered the picture and posted that it was “Konami Tears” that Mr Kojima was drinking.

The beef between Hideo Kojima and Konami has been out in the public for a while now. It all started because Konami didn’t like the way Kojima was spending lots of money making Metal Gear Solid V: The Phantom Pain among other things.

Norman Reedus got caught in the crossfire when Konami cancelled Silent Hills. He was set to be the main star of that game with Hollywood director, Guillermo del Toro, also helping out on the project.

Obviously, Reedus wasn’t happy about the game’s cancellation all because Konami wanted to spite Hideo Kojima. Now Reedus and Kojima have the last laugh since Konami is no longer involved in AAA video games. The only console/PC game the company has in the pipeline is PES 2017.