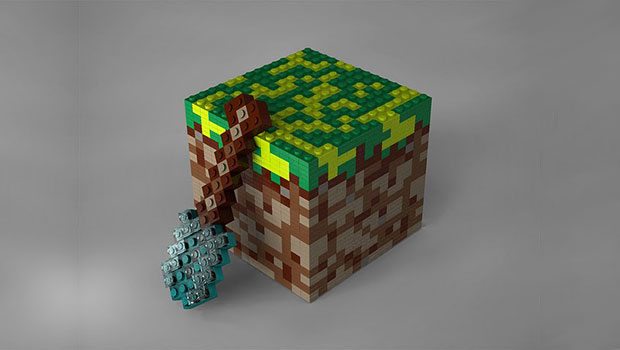 Mojang’s Markus ‘Notch’ Persson still has his concerns when it comes to releasing Minecraft to the Steam distribution network.  Due to the amount of cash Mojang would surrender on each sale of its Minecraft game, Mojang is looking to keep the extra cash by self-publishing.

“As much as I love Steam, I do somewhat worry about the PC as a gaming platform becoming owned by a single entity that takes 30% of all PC games sold,” Persson told PC Gamer.

The consumate indie developer, Notch is more hopeful for other game makers to stay independent as long as possible.  Relying on self-publishing and using social media channels to market their games has allowed Mojang to flourish with Minecraft, but Minecraft is a bit of an anomaly in the space.

Game developers that don’t have the luxury of catching fire like Minecraft did over the past few year, need to rely on publishers for advertising and distribution of their wares.