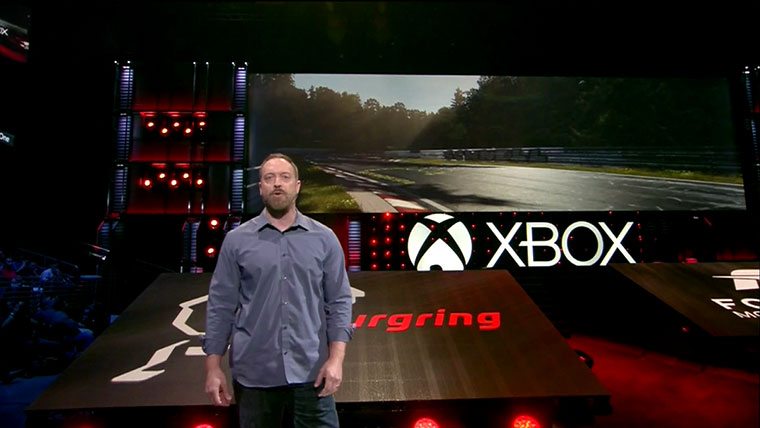 Turn 10 Studios has announced that Nurburgring will be coming to Forza Motorsport 5.   Dan Greenawalt of Turn 10 took the stage at Microsoft’s press conference to reveal that the iconic track would release today, and that it would be downloadable free of charge.

The free track comes on the heels of other free downloadable content that has been offered to Forza 5 players since the game’s November launch.

According to Greenawalt the track will be available starting June 9th, for free, on Xbox One.