The latest news in the world of video games at Attack of the Fanboy
October 1st, 2015 by William Schwartz 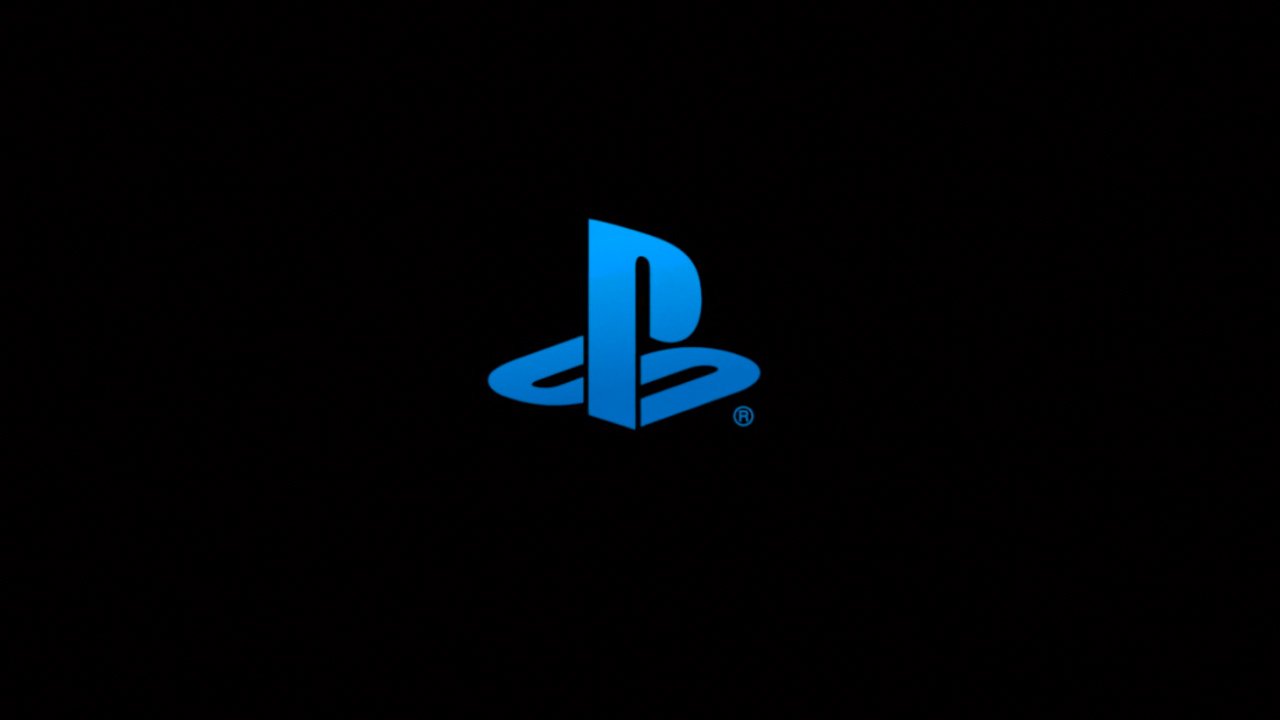 The Best Buy Theater in New York City’s Times Square has undergone a transformation, Sony Computer Entertainment and AEG Live announced today. The 2000+ seater theater originally opened a decade ago, known then as the Nokia Theater.

Now under the guise of Sony, the PlayStation Theater will hold host to “live performances on PlayStation Network, experiential marketing initiatives and VIP hospitality opportunities.”

“I’m excited by the PlayStation Theater initiative because it allows us to marry our tremendous brand momentum with an amazing venue right in the heart of Times Square,” John Koller, vice president of platforms marketing at Sony Computer Entertainment America, explained.

“We are looking forward to exploring significant cultural moments at PlayStation Theater.”

“We are looking forward to exploring significant cultural moments at PlayStation Theater.”

“We believe the PlayStation brand should be deeply integrated with large cultural events, and this partnership provides that opportunity,” he added.

It isn’t what you’d call an earth shattering move from Sony, but it does reinforce the strength of the PlayStation brand this generation – an area where Sony fell short against Microsoft’s Xbox 360. Don’t be too surprised to see Sony use the PlayStation Theater as part of their PlayStation E3 Experience either, should it return in 2016. 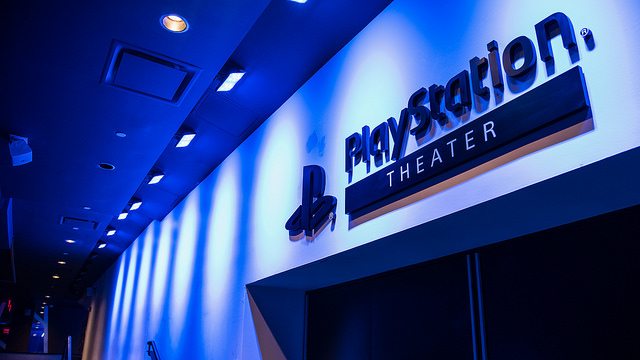