Ori And The Blind Forest Delayed Into 2015 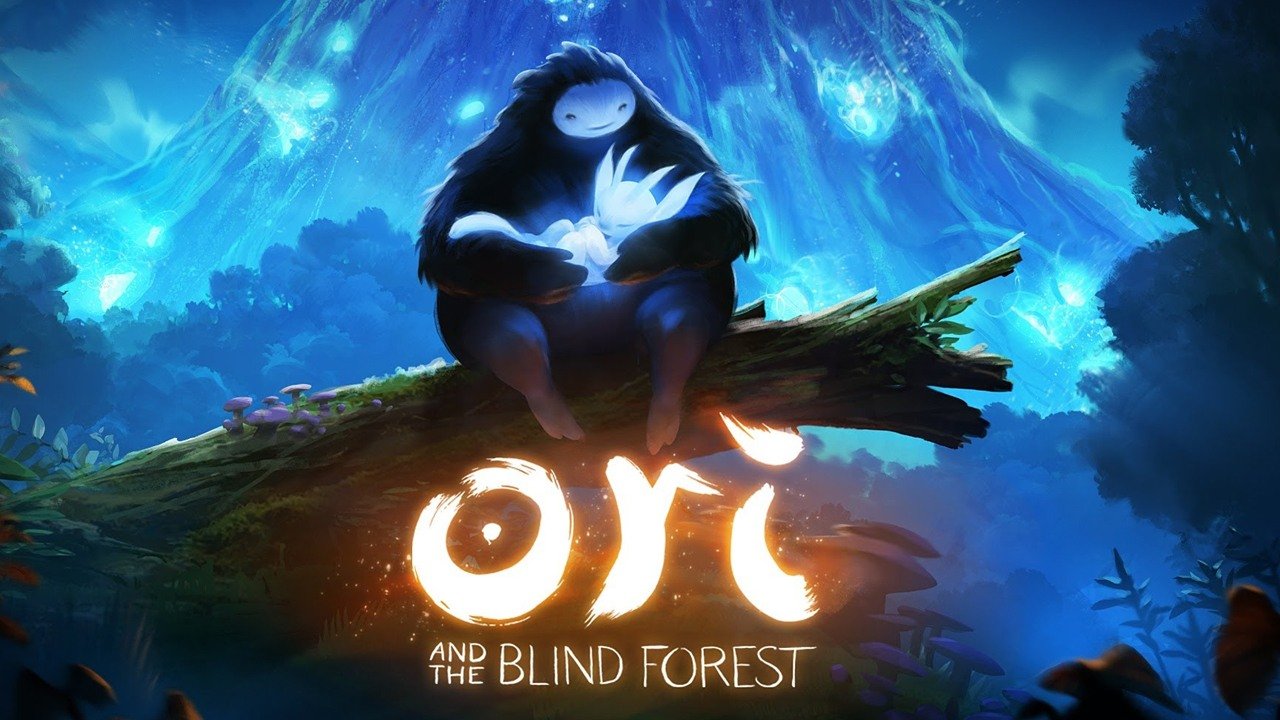 Fans who were looking forward to the indie title from Moon Studios, Ori And The Blind Forest, will be a bit disappointed to learn that it has been officially delayed.

The announcement was made via titles official page. It gives the reason for the delay to add more polish to the title which more time was needed for. As quoted from the page, “While we’re extremely excited for all of you to get your hands on Ori and the Blind Forest as soon as possible, we made the decision together with our partners at Microsoft Studios that we’ll need just a little more time in order to add a final layer of polish to – what we hope – will be an unforgettable gaming experience.” They go on to mention how it is delayed a bit more on the Xbox 360, “we’ll be releasing Ori and the Blind Forest Early 2015 exclusively for Xbox One and PC and later that year also for Xbox 360.”

The game looks to have a lot of potential and hopefully will turn out well with the ‘added polish’. Fans can check out the first ten minutes of the game below, it looks to be a very unique title that many indie gamers are going to enjoy.

Home / Game News / Ori And The Blind Forest Delayed Into 2015