Outlast Is Now Available On Xbox One 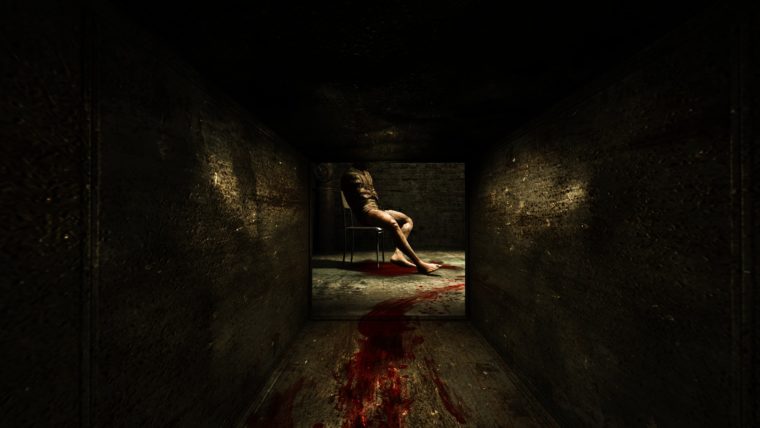 Releasing without much advance notice or fanfare Outlast, the indie horror game developed by Red Barrels, has hit the Xbox One. Formerly a PC and PS4 exclusive, the title is a first-person survival horror game where players try to unravel the mysteries of the Mount Massive Asylum without succumbing to the horrors that lie within . A downloadable expansion has also been released titled Outlast: Whitleblower which serves as a prequel, showing how the asylum became such a dangerous place before the original protagonist arrived.

Outlast is available on the Xbox Live Store for $19.99

The game is being brought to Xbox One as part of the [email protected] program, which focuses on bringing independently developed games to the Xbox platform. Microsoft has formerly had a policy of “release parity” which stated that a game had to release either first on Xbox, or on all systems at the same time. With Outlast being available on Playstation 4 since early February, it looks like this policy might be loosened in the future.

Outlast is available on the Xbox Live Store for $19.99, while the DLC, Outlast: Whistleblower is $8.99. Playstation Plus members were formerly able to get the game for free on PS4 as part of the Instant Game Collection service. Whether Microsoft will follow suit and offer Outlast as part of its Xbox One Games with Gold program has not been discussed at this time.

Home / Game News / Outlast Is Now Available On Xbox One