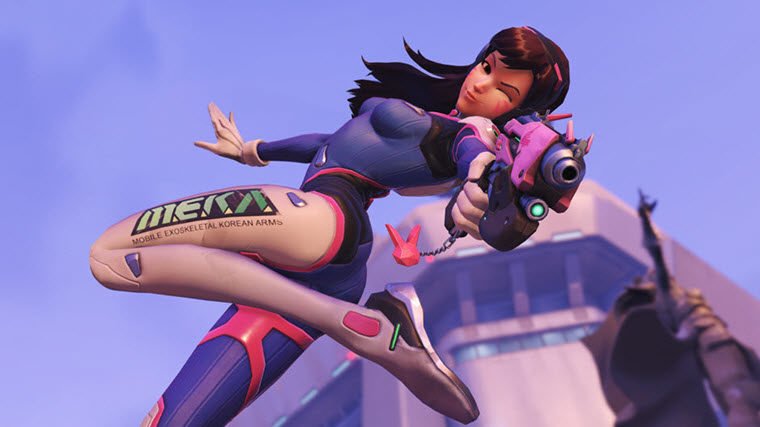 Blizzard Entertainment seems pleased with the response to Overwatch thus far. More than 9.7 million players participated in the open beta for the PlayStation 4, Xbox One, and PC shooter, making it Blizzard’s biggest ever.

The Overwatch beta came to an end on May 10 and saw over 37 million matches played and 81 million hours spent with the game, per a Blizzard press release.

“We’re thrilled that such an incredible number of players from around the globe got a chance to check out Overwatch during the Open Beta,” said Mike Morhaime, CEO and cofounder of Blizzard Entertainment. “Our mission was to make sure as many console and PC gamers as possible could experience the full game ahead of its launch—the response was overwhelming, and we hope that everyone had a blast.”

The game is launching on May 24 for all three platforms. The PC version starts at $39.99 and can be ordered through Blizzard’s Battle.net. The $59.99 Overwatch: Origins Edition comes with five exclusive skins for Bastion, Reaper, Tracer, Pharah, and Soldier 76. There are also digital goodies for other Blizzard titles such as Hearthstone, Heroes of the Storm, World of Warcrafti, Diablo III, and Starcraft II.

The reaction to Overwatch beta was largely positive as Blizzard demonstrated a high-level of polish. How much it will continue to overshadow the release of Gearbox Software’s Battleborn remains to be seen. The release of the latter and the open beta for former occurred at the same time and the two have been inextricably compared by gamers due to their surface similarities despite huge differences in actual gameplay and content. We’ll know more when the May NPD sales figures roll out in mid-June.