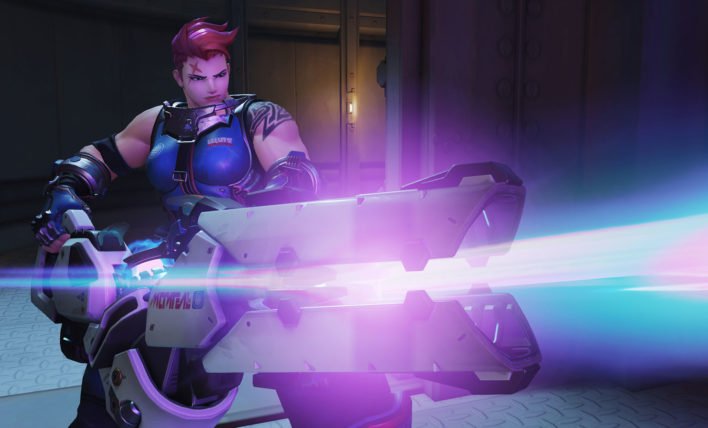 Overwatch had a closed beta previously for a small amount of people to test, but now it has been revealed that the beta will be back for another round next week.

The next testing phase for Overwatch will begin on February 9 in both the US and Europe, February 10 in Australia and New Zealand, and February 16 in Asia. This new beta period is set to bring a bunch of new gameplay tweaks and features compared to the first one, which you can check out below:

While those who were able to get into the beta testing for the first go around are guaranteed return access for this one, others can still sign up for a shot at getting in by clicking right here. The word is that Blizzard is looking for a higher player count this time, so if you were passed on the first time you’ve got a better shot this time.

Overwatch is set to launch within the first half of this year for PlayStation 4, Xbox One and PC.