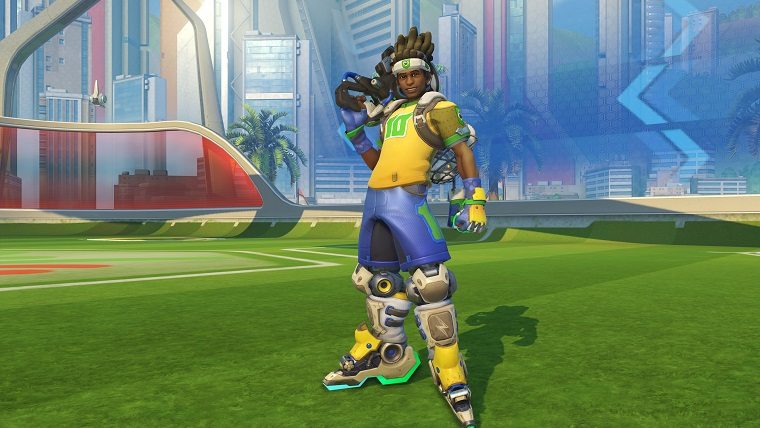 We recently learned of a pretty big exploit bug in Overwatch’s new mode called Lucioball that actually lets people use characters other than Lucio, and Blizzard announced that they were aware of the issue and looking to fix it. The patch has now gone live on PC, with the fix coming to PlayStation 4 and Xbox One soon.

Outside of the fixes to Lucioball comes tweaks to the standard game modes, with some things being tweaked to make things more balanced. One of them involves defenders now taking 10 seconds to respawn across all maps, meaning that attackers now have more of a reason to try and take them out. The payload on Watchpoint: Gibraltar has also had its speed reduced slightly, as many had found that it was getting from point A to point B too fast and matches were ending too quickly.

Everything else in the patch has to do with more technical things like displaying certain map segments correctly or preventing players from going out of bounds within a map. You can check out the general fixes below, while checking out the complete patch notes by clicking right here.