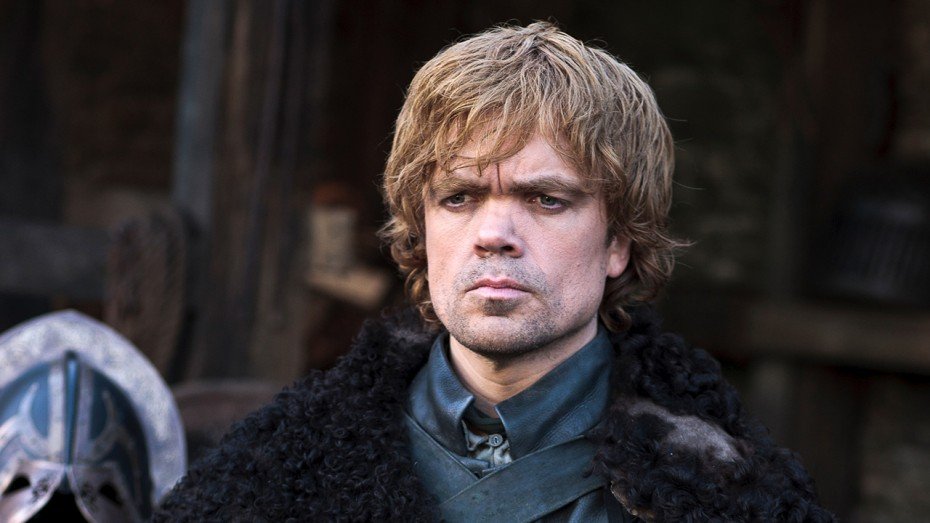 The public’s first chance at trying out Destiny concluded earlier this week, but that does not mean that gamers have stopped talking about one of the most hotly anticipated games of the year. Combining an MMO and FPS into one game is something hardly ever done before, but based on the Alpha, Bungie’s return to gaming is a spectacular one.

Of course, nothing can go perfectly without people to complain, and one of the most common complaints is targeted at an unlikely source. Peter Dinklage, the Emmy winning star of Game of Thrones, was announced as playing the voice of The Ghost about a year ago, which culminated in him narrating the E3 trailer for the game. However, with the First Look Alpha out over the weekend, many comments were made about Dinklage’s performance, some even saying it sounded like he was phoning it in at times.

There is no doubt Dinklage is a spectacular actor, one of my personal favorites at the moment, but something does seem a little off at times. Granted, some of the lines given to him aren’t exactly the most meaty dialogue in the world.

One of the most common lines that has popped up from the Alpha had Dinklage saying “That wizard came from the moon.” You can check out this line for yourself below, and make sure to weigh in on this topic in the comments if you had the chance to play the First Look Alpha this weekend.