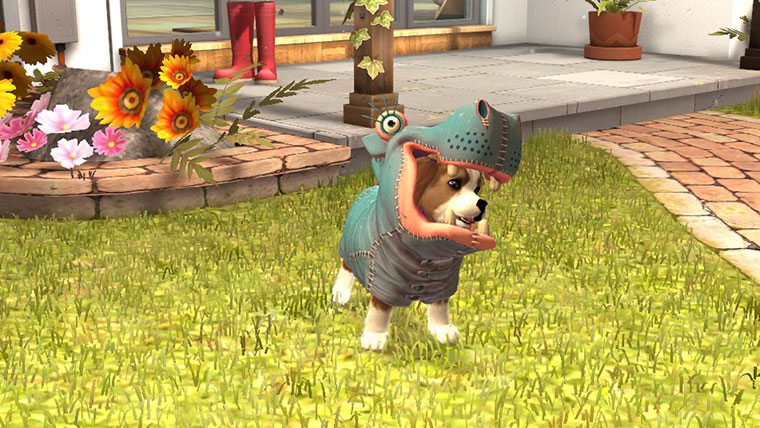 Pets is a new game coming to the PS Vita. The pet simulator for the handheld was recently announced on the PlayStation Blog, and is being made by Spiral House. Pets is being described as a distinctly “PlayStation” game, where the developers have set out to “make something that was more than just a pet sim”.

Pets gives players the ability to train animals, and “do all the things you would do with a real dog or in any other pet sim”. Though Spiral House says they are taking it a step further than the traditional simulator, by allowing players to embark on an adventure with these pets.

There’s no release date on Pets for the PS Vita just yet, but expect the game to launch across Europe next year.