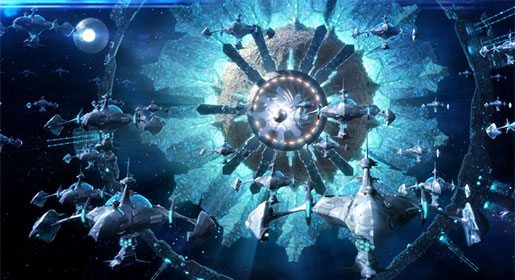 Phantasy Star Online 2 has been confirmed for a 2013 Western Release. This free-to-play multiplayer RPG will arrive in both North America and Europe later next year, and the announcement was marked with the trailer above and screenshots found below.

Phantasy Star Online first saw life on Sega’s Dreamcast, and ushered in a revolutionary experience over ten years ago. Sega claims that this free-to-play experience will be “every bit as ambitious” as its predecessors.

“The number one thing we want to provide players in Phantasy Star Online 2 is an adventure that changes every time they log in. Just as a great table-top RPG experiences revolve around imaginative and unexpected encounters, we want players to consistently be surprised as they explore dungeons and undertake quests,” said the game’s producer in the announcement.