Phil Spencer Teases Return Of Old IPs On Xbox One 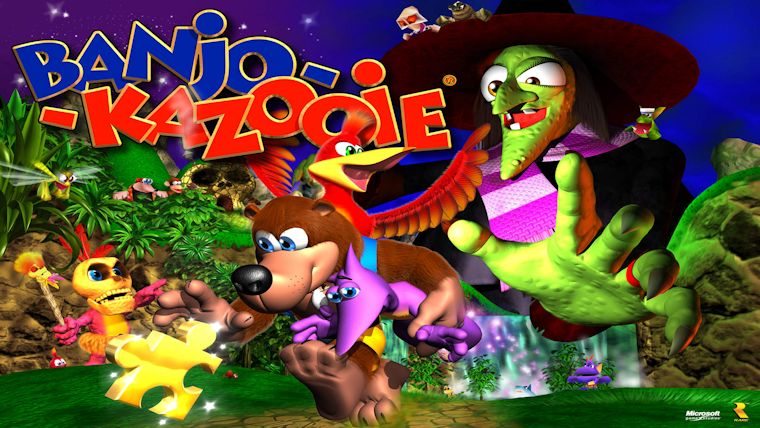 Phil Spencer has now been head of the Xbox Division at Microsoft for a good while and his push for a focus on games have proven successful thus far. Now, Spencer has teased the return of a few old IPs in a recent interview on a podcast.

In an interview on The Inner Circle podcast, Spencer was presented with a list of games, some of which were Xbox exclusives, and said that they were games that fans want to see return. According to statham on NeoGAF, those games were as follows:

The most interesting part is that Spencer responded by saying that they were doing something with a couple of them. He also said that they were not working on Mech Assault and that High Heat was too difficult, so that narrows it down a bit.

Halo Wars 2 would seem like one of the most likely options while Shenmue is probably the most unlikely of the bunch. Spencer was also spoke about Rare specifically and according to XboxMAD, he hinted at the possibility that Rare had something up their sleeve.

“Rare’s success is really important to us, and they have done a great job of being a cornerstone of our early kinect success with Sports Rivals, but I think its time for them to spread out and think about more. Thats the kind of push I gave them the last time we met, lets go and make an iconic Rare game that people centre on what Rare has always been about. I have not seen it yet, but if the pitch holds to their history I think we are likely to see something in that vein. They are such a rich studio with great franchises in their history, and hopefully their future.”

I am personally hoping these two parts in tandem could mean the true return of the Banjo Kazooie series, as there are far too few platformers out there these days.