Pixels Debut Movie Trailer Is A Blast To The Gaming Past

The latest news in the world of video games at Attack of the Fanboy
March 18th, 2015 by Dean James 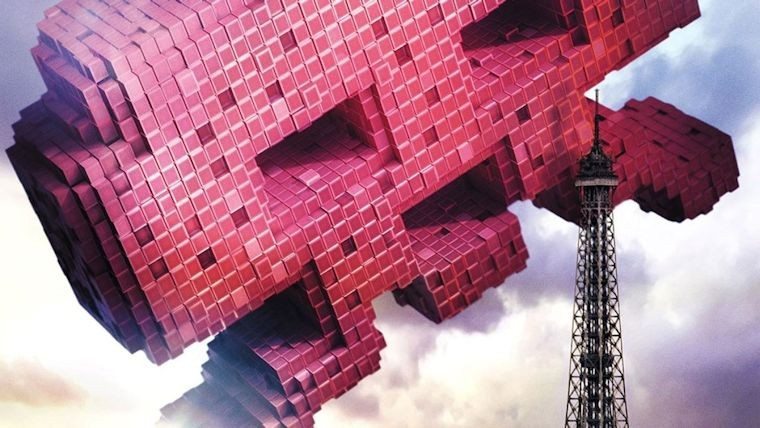 When you think of video games and movies, just about the last lead actor you would think of would be Adam Sandler, but that will not be the case for long. Sandler has seen a string of very bad movies over the last few years, but his next looks like it might be at least intriguing for a couple reasons, which happens to be known as Pixels.

Pixels stars not only Adam Sandler, but also actors Peter Dinklage and Josh Gad, with of course Kevin James thrown in there as well. Dinklage even has some recent experience with video games, as he was the voice of Ghost in Destiny.

The movie centers around a time capsule that was shot into space during the 1980s that features data on video games of the time, such as Pac Man, Space Invaders, and Donkey Kong. That capsule was eventually captured by aliens that have modeled their invading forces upon these games, which has now hit Earth.

While many are fed up with Sandler, this does look like it could be quite an interesting movie. At the very least, the visuals look quite nice and are pretty faithful to the original games.

Look for Pixels to hit theaters this summer on July 24.