Play The Elder Scrolls Online For Xbox One Free This Weekend

The latest news in the world of video games at Attack of the Fanboy
December 9th, 2015 by Dean James 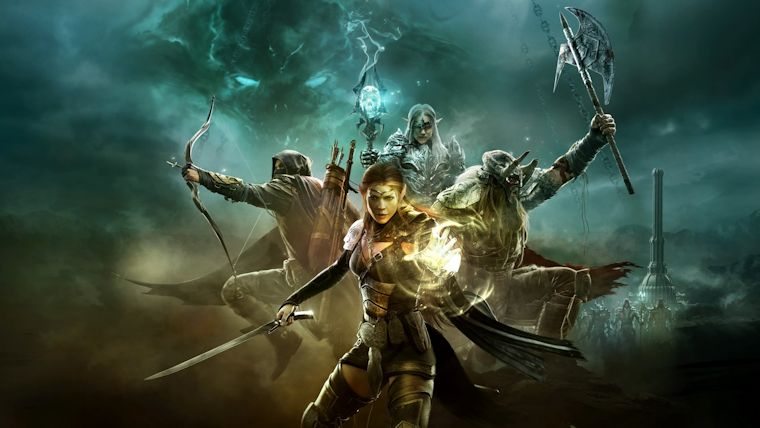 The Xbox Live Gold’s Free Play Weekend series has become a pretty popular event for Xbox One that we’ve seen multiple times over the last year. In that time, games like NBA 2K16 and Sunset Overdrive have been offered to play.

This time around, Xbox Live is giving us more than just a typical weekend, as the free The Elder Scrolls Online event begins Thursday, November 10 at 9:00 am PT. This will then run through the entire weekend until 11:59 pm PT on Sunday, November 13.

Like with the other free weekends, you will get to experience the full game during this timespan, so it really can give you a good indication on if you want to buy it.

For those that are interested after trying it, there will be an ongoing sale on The Elder Scrolls Online this weekend as well. This will allow you to carry over all progress and achievements as well, but we do not know how much of a discount will be provided at this point.