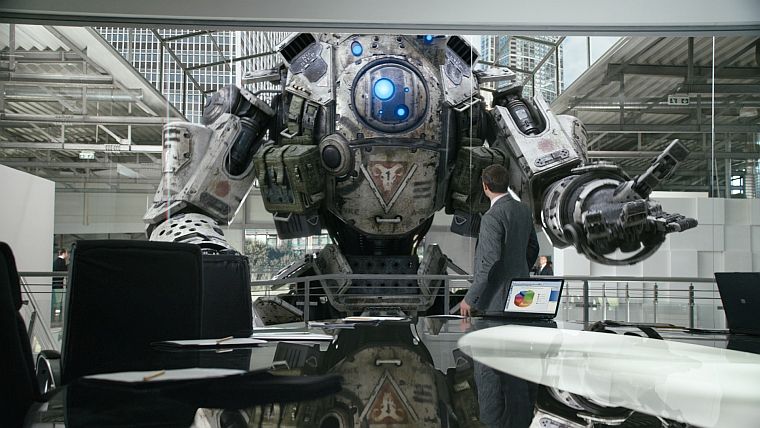 Titanfall released back in March to much acclaim and sales success on both Xbox One and PC, with an Xbox 360 release the next month, but like with many new games, there are always those that are hesitant to spend full price until they play it. With a demo not available due to the always online nature of the game, options like friends or Red Box have been about all there is to give it a try, which doesn’t help PC owners at all.

Luckily, Origin has announced a fantastic deal that you can join in on for absolutely nothing right now that allows you to try out Titanfall for 48 hours on your PC. This isn’t just some lame demo either, but the full entire game with all of the online modes and campaign available.

This promotion is part of Origin’s new Game Time program, that allows you to download a game and try it out at no cost. The best part is that this isn’t just an option where the game is free to play for 48 hours, similar to the weekend long Battlefield 4 multiplayer games in the past, but rather your 48 hour time clock does not begin until you start the game for the first time after downloading.

However, the clock does continue to run from this point on, even when you aren’t playing, so don’t start it until you are ready to dedicate some long gaming sessions in, even if you download it right now. The fact that the clock doesn’t start when you begin the download is a big deal, considering that the game has a pretty hefty download size.

Also, Origin has Titanfall on sale for $29.99 right now, so if you love the experience during this promotion, you can get the game for use anytime at half off the regular price. Origin plans on continuing this Game Time promotion, so stay tuned for more details in the future on other free titles that will be available to play. Also, keep an eye on the Origin site for when you can start your Titanfall download today.