PlayStation 3 leading the way in Europe 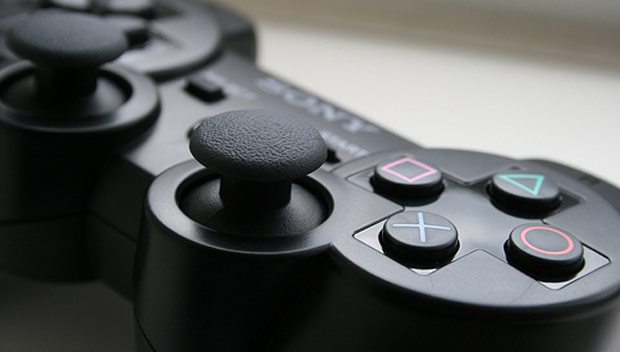 While Microsoft dominates the North American market with its Xbox 360, the PlayStation 3 is quietly racking up the hardware lead in Europe, according to Nintendo. For 2012 and a majority of 2011, Sony’s PlayStation 3 has been consistently ahead of Nintendo’s Wii and the Microsoft’s Xbox 360, this coming from internal figures released by Nintendo in an investor briefing following the release of Nintendo’s abysmal fiscal year.

The sales data also indicates that the PlayStation 3 is still growing in Europe. Year over Year, the console is actually selling better in 2012 than it did in 2011. A good sign for Sony indeed. Not so good for its competitors, that are seeing flat growth in the region, and in Nintendo’s case, negative year over year sales with the Wii.

These promising console sales figures for Sony were comprised of independent data, compiled by Nintendo.