This is the PlayStation 4 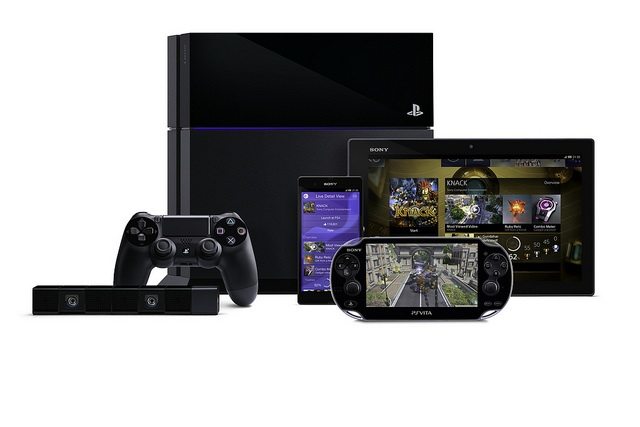 Though it looks notably slimmer and sleeker than Microsoft’s next console.

Despite the design, Sony’s Andrew House says that the new console is a move forward for the brand in-general. Focusing on fans is Sony’s number one goal, to bring together the company’s numerous divisions with their massive entertainment division. 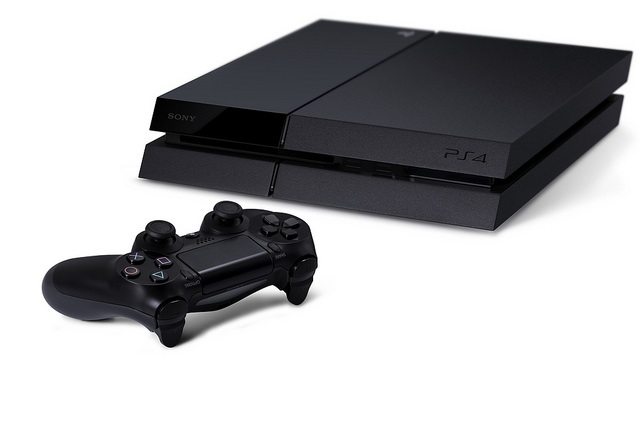 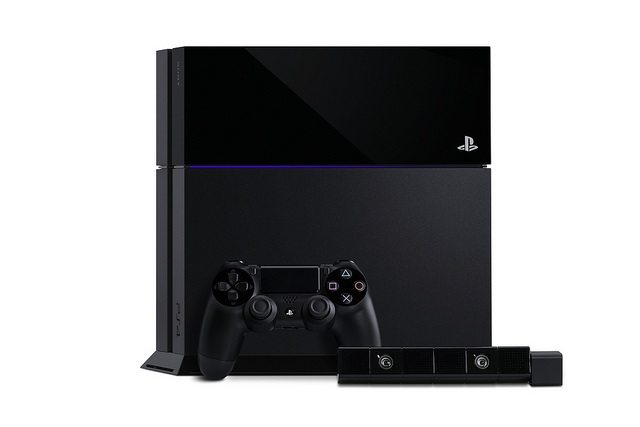 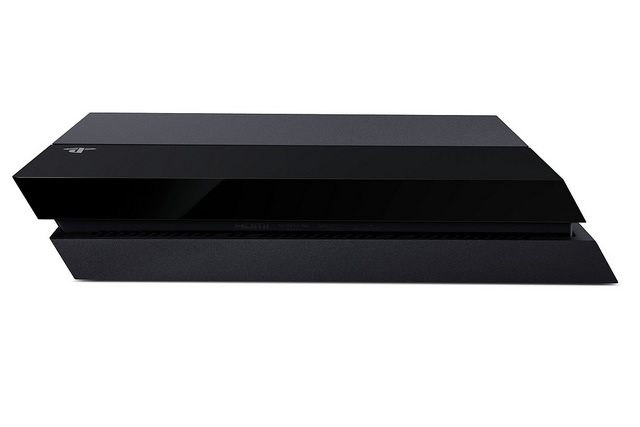 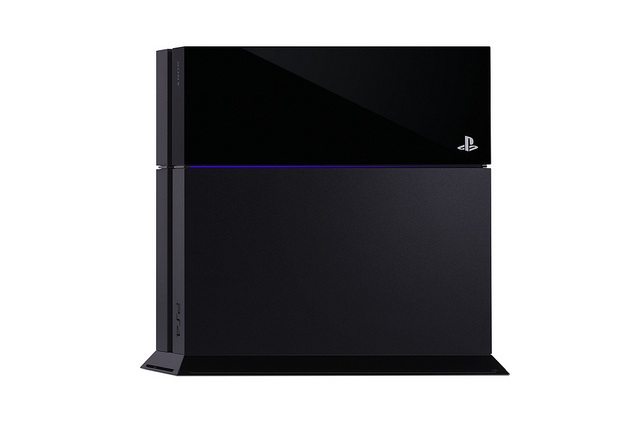