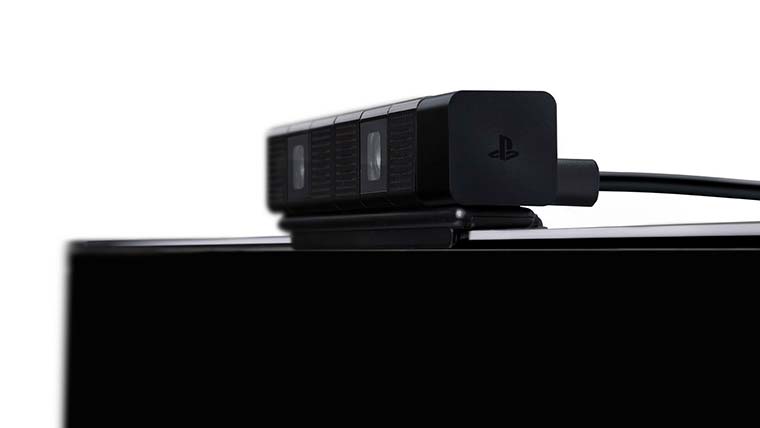 It appears that Sony’s PlayStation 4 will have some similar features as the Xbox One and it’s Kinect, but you’ll have to spring for the optional PlayStation Eye accessory to use them. According to an image that surfaced on NeoGAF and then corroborated by Sony representatives, the new PlayStation Eye camera will indeed allows voice command and facial recognition.

What this means for PS4 is that it will have some of the nifty navigation features that are found on the Xbox One. Sony has yet to delve into many details about this functionality on the PlayStation 4, but from what’s currently being advertised, it wouldn’t be a shot in the dark to assume that this will include some form interaction with the PS4 UI.

With only two and a half months until the release of the PlayStation 4, you would think that these details would be out and in the open about the new hardware. Unfortunately, we’ve yet to actually get a detailed demo of the new PlayStation 4 OS.

Of course, to get this functionality consumers will need to pony up an additional $59.99 at launch. The camera is said to be shipping with the PS4 in November, but we’ve yet to see many games that will make the camera an must-have accessory for the PS4.