PlayStation Network Will Be Down Next Monday For Maintenance 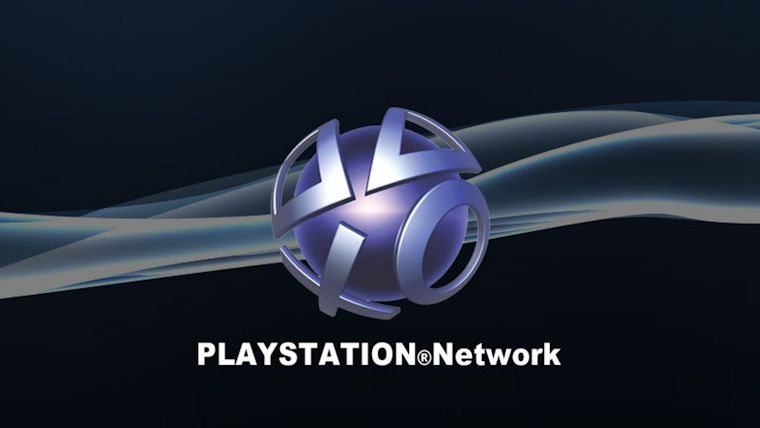 With online networks playing such an integral part on gaming consoles these days, they often are taken offline for maintenance. Hopefully in anticipation of the upcoming System Update 2.0, Sony has revealed that the PlayStation Network will be down next Monday.

This falls at a bad time for those that may be off of work or school that day, as it will be Columbus Day in the US and Thanksgiving in Canada on Monday. However, this does not mean you cannot play your games, but you will be unable to access the following:

The posting on the website also makes a point to say that you can still collect offline trophies and they will later be synced as soon as the maintenance is over.