PlayStation Plus Free Games for September 2015 Include Twisted Metal, Grow Home, and More 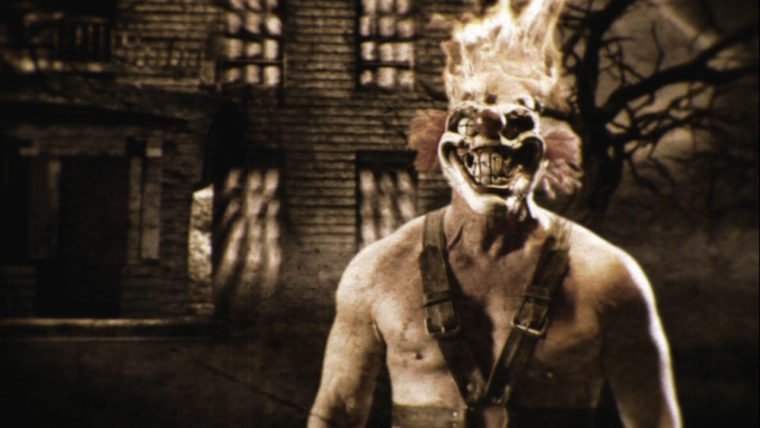 Sony has revealed the free games that PlayStation Plus members will receive in September 2015. These include a nice selection of indie games, along with a AAA title that should please longtime PlayStation fans. One of these games was actually voted on by players, so hopefully your favorite won.

None seem to stand out as particularly noteworthy, aside from possibly Twisted Metal if you hadn’t grabbed that already. Still, these are some highly regarded indie games, with most garnering high praise from critics. You can check out our review of Grow Home to see what we thought of the unique title.

Grow Home was the winner of the first ever PlayStation Plus fan vote, which allowed players to choose which game would be featured for free on the service. The other two games were Armello and Zombie Kings. While they aren’t available for free, PS Plus members can get a 30% discount on them through September 15th.

As always, be sure to grab any game you might be interested in, regardless of whether or not you own the system. This will make the game accessible to you for as long as you have a PlayStation Plus membership.