PlayStation Plus Price To Officially Increase In Europe 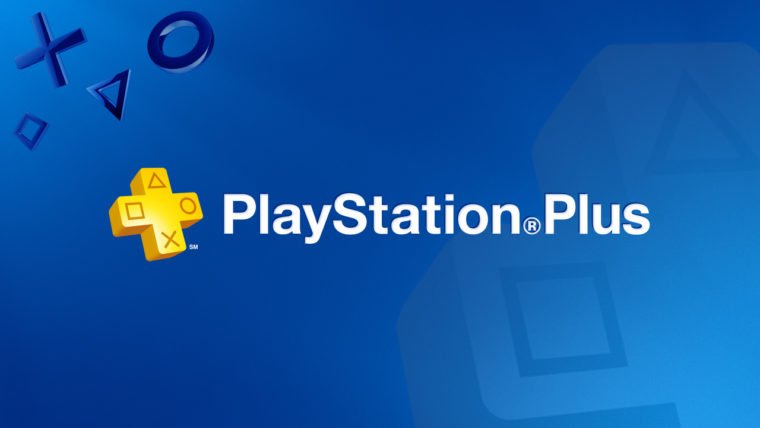 It sounds like the price for the PlayStation Plus subscription will be increasing for those living in Europe.

VG24/7 Italy received an email from Sony confirming the price for the PlayStation Plus has increased for one type of subscription.

The real reason for the price increase is still not known. VG24/7 Italy speculates this could be due to the current exchange rate. The Euro/US dollar exchange rate isn’t at its best right now. Another reason could be that Sony wants to encourage people to purchase annual subscriptions instead.

The price increase was rumored a week ago, and now it’s turned out to be true for European gamers at least. There have been no clues as to if price increases will occur in other regions around the world just yet.

PlayStation Plus has been kind of a mandatory purchase ever since the PS4 came out. You need the service in order to play your PS4 games online. However only some games require it. Free-to-play video games are kind enough to still be legitimately free for you online.