The latest news in the world of video games at Attack of the Fanboy
June 29th, 2016 by Dean James 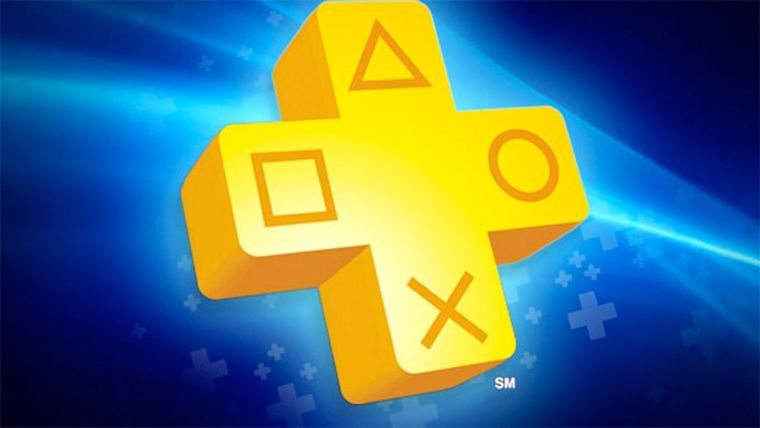 PlayStation Plus was first introduced by Sony during the PS3 era, which offers discounts and free games, but it wasn’t until the PS4 came out that it was necessary to play online. With PlayStation Plus being a requirement now, the subscriber base keeps growing.

During Sony’s Game & Network Services segment at Sony IR Day 2016, president of Sony Interactive Entertainment Andrew House spoke about their Fiscal Year 2015 review and then strategies for 2016. Within this discussion, he echoed the previous info that the PS4 has surpassed 40 million in units sold, but also discussed PlayStation Plus.

PlayStation Plus is a $49.99 service per year that provides PS4 owners with the ability to play online, with subscribers also getting exclusive discounts, free games through the Instant Game Collection monthly for PS4, PS3, and PS Vita, as well as access to content like the TV series Powers.

According to House’s presentation, at the end of Fiscal Year 2015, there were 20.8 million PS Plus subscribers out there, which shows continual growth for the service over the last few years, which we assume will be even higher next year as more people buy PS4 consoles.

Their goal with PS Plus is to “broaden audience beyond organic growth,” so it will be interesting to see how they go about that moving forward.