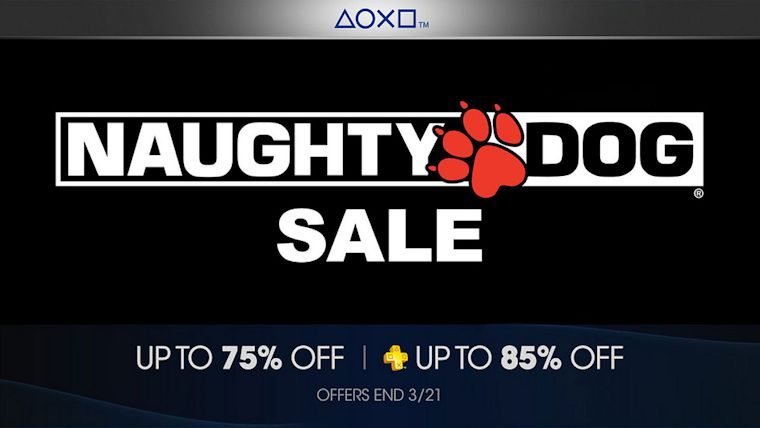 The PlayStation Store is in the middle of its nearly two month long franchise sale that sees a different group of games on sale each week, with past weeks bringing us sales on Resident Evil and Assassin’s Creed. Rather than just focus on one franchise this week, they are instead focusing on one developer, Naughty Dog.

Naughty Dog is one of the most well respected developers around with critical masterpieces like The Last of Us and the Uncharted series as more recent outings, which makes up most of this latest sale.

According to the PlayStation Blog, the PS4 portion of the sale is almost exclusively related to The Last of Us Remastered, The Left Behind standalone DLC, and other DLC for the game, but there is also a great deal on Uncharted: The Nathan Drake Collection for anybody that is looking to catch up before Uncharted 4: A Thief’s End launches in a couple months.

The PlayStation 3 is very similar, with a large focus on The Last of Us as well, along with each of the three separate Uncharted games. The only difference is the inclusion of Jak and Daxter: The Precursor Legacy on sale as well for PS3.

Lastly, PS Vita owners aren’t left out complete, as the Jak and Daxter Collection is on sale for the handheld. For those interested, this sale will run through next Monday, March 21, so don’t miss out and make sure to check back for the Call of Duty franchise sale next week.