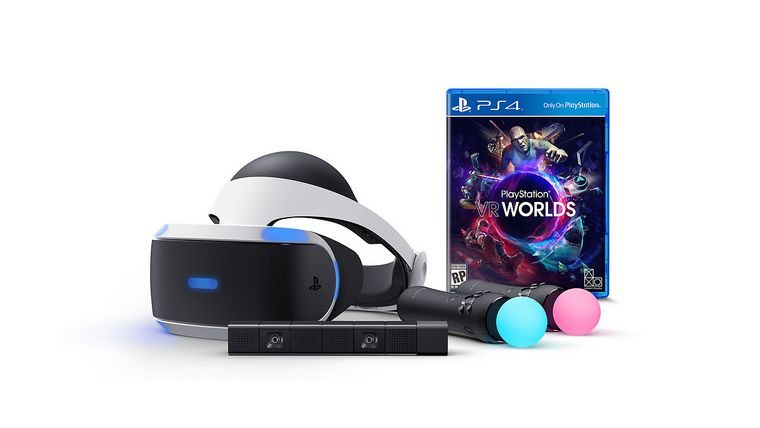 VR is all the rave right now and PlayStation VR may be the most popular of them all due to its usage with the insanely popular PS4. Pre-orders first appeared for the headset bundle on Tuesday at a number of retailers, with each selling out in no time, but thankfully it has been revealed that Amazon is holding another round of pre-orders very soon.

The second round of pre-orders for PlayStation VR is coming later today, Thursday, March 24 at 5:00 pm ET, as announced by the official Amazon Video Games Twitter account.

There is no telling how much supply they will have to put up this time, as we still don’t know really how much they had on Tuesday. The only thing we do know is that stock ran out in no time, with only lucky people grabbing one before they were sold out.

Just like on Tuesday, the pre-orders for later today will only be for the PlayStation VR Launch Bundle for $499, as the standalone headset for $399 will go up next week. This bundle comes with the required PlayStation Camera, two PlayStation Move controllers, which are entirely optional, and the PlayStation VR Worlds game.

Once again, this second batch of pre-orders will go live later today, March 24, at 5:00 pm ET. I would make sure to get on a little early just in case and have all of your Amazon information filled out in your profile. Just know that 1-Click likely will not be allowed for this.