Bring your Pokemon to Sword and Shield. 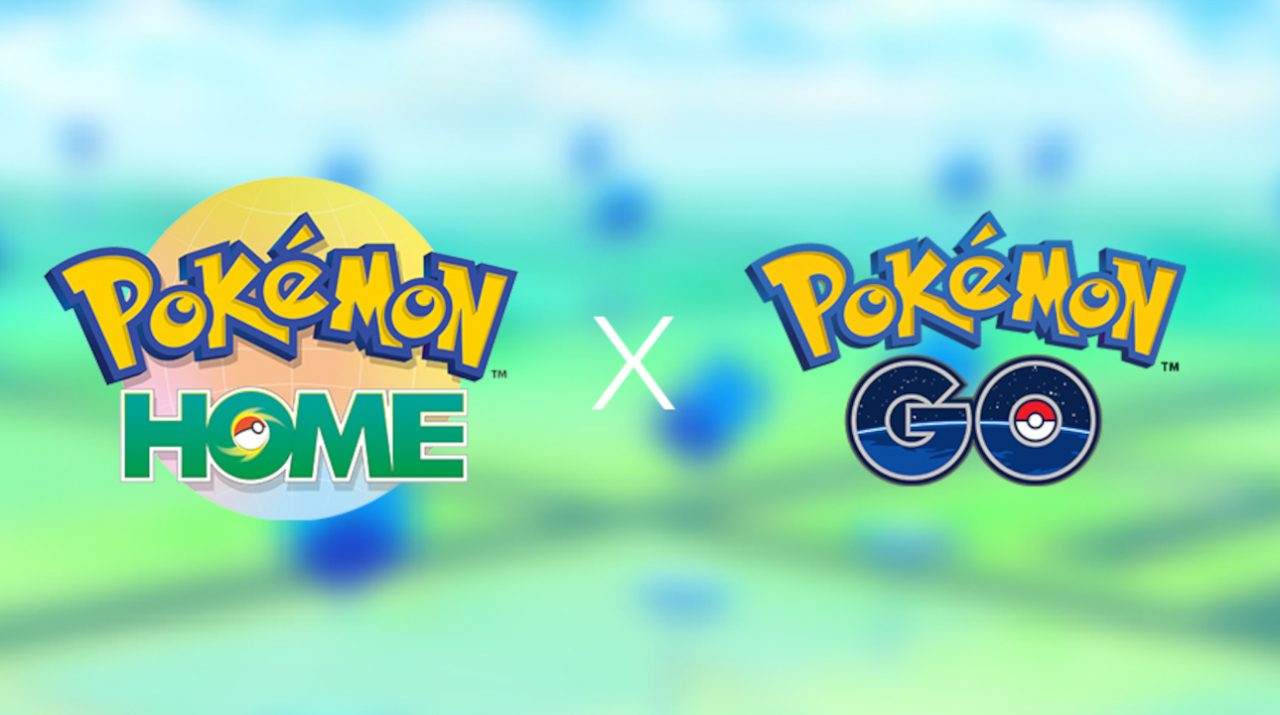 Pokemon Home launched earlier this year as a resource to house all of your Pokemon across multiple different games and generations. While Pokemon Home worked with Pokemon Sword and Shield and Pokemon Let’s Go! Pikachu and Eevee, as well as the previously released Pokemon Bank. However, Pokemon Go was left out of the mix for the time being, but that is finally changing and it is supposedly having soon.

Niantic revealed on the Pokemon Go website blog that the integration between Pokemon Go and Pokemon Home was coming later this year. No specific release date was given, but they are saying it’s soon.

When this integration is launched, they said that Pokemon Go would be having special live events to coincide with it. In addition, you will be able to get a Meltan box in Pokemon Go like you could if you transferred Pokemon to Let’s Go! Pikachu or Eevee as well. They also mention that opening the box during this celebration event will also allow you to get a shiny Meltan as well.