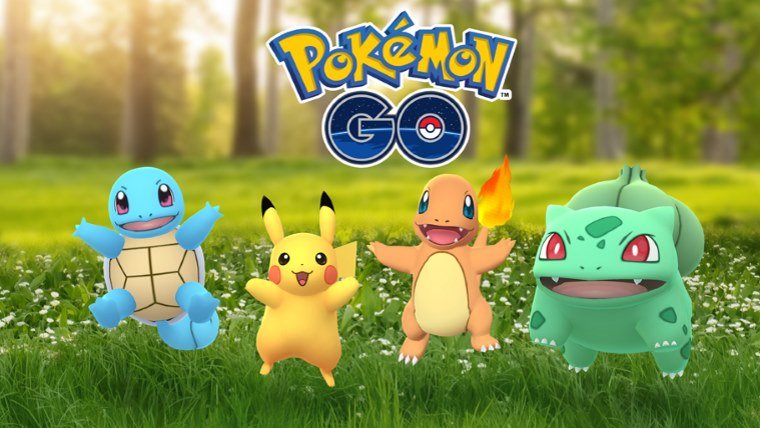 Mew has arrived in Pokemon GO and to celebrate Niantic is pushing out a brand new event focused on Gen 1 Pokemon. The newly announced Kanto event will begin today in Pokemon GO. The features include increased spawns of classic characters, including the ever-popular three starters: Bulbasaur, Squirtle, and Charmander. But that’s not all players will see around the world in Pokemon GO. Here’s all the details…

Along with increased Gen 1 spawns, players will get double candy for catching and transferring Pokemon to Professor Willow. If you’ve been storing up characters for transfer, make sure you get them all sent away before the event ends. And while there’s increased spawns of Gen 1 characters, you’ll also have a better shot at the ultra-rare Snorlax and Aerodactyl as both will be appearing in raids around the world.

And, of course, there will be new event boxes available for purchase. These will include Raid Passes at a discount, so if you’re looking to do more raids you’ll want to get the calculator and credit card out. The Pokemon GO Kanto event ends on April 17th, so you have one week to get out there and catch all the Gen 1 Pokemon you can. Just be sure to finish up your research goals so you can get Mew as well.