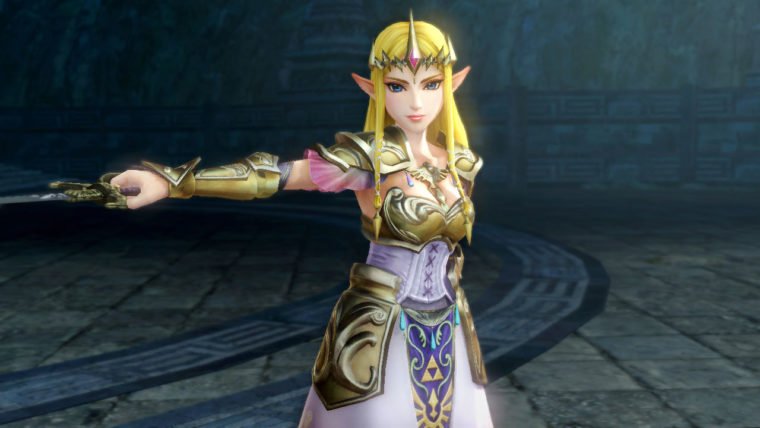 While everyone has their eyes on The Legend of Zelda Wii U for next year, Hyrule Warriors is building quite a strong following of its own with constant updates about the game itself that seem to come almost daily. The latest is certainly a bit of a surprise, as it changes something we’ve known about the Legend of Zelda series for its entire lifespan.

Princess Zelda is no more in Hyrule Warriors, instead she is now known as Queen Zelda, according to the game’s development producer Yosuke Hayashi. In an interview with MMGN, Hayashi explains Zelda’s new position in Hyrule Warriors.

In the same interview, game producer Eiji Aonuma spoke further about this change and why they made the decision to do so after all this time.

It will certainly be interesting to see Queen Zelda take control on the battlefield this time, especially with the ability to have her as a playable character. Look for Hyrule Warriors to release exclusively for the Wii U on September 26 in the US.