PS Plus November Games Revealed As Indie Titles Only, No AAA Games 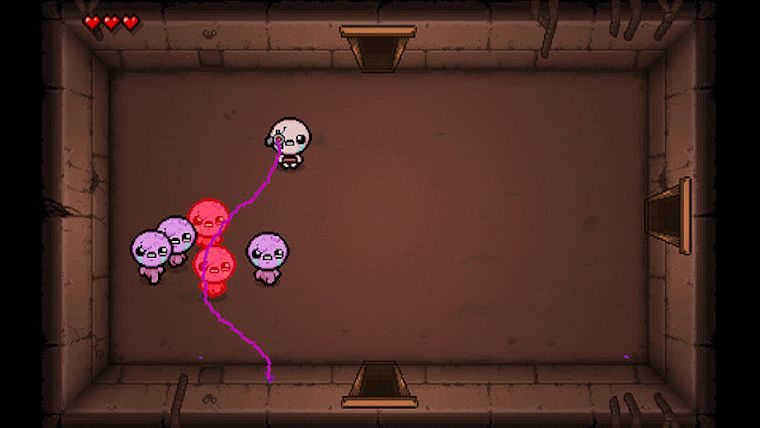 With only a few days left in October, that means it is that time of the month again where Sony reveals their upcoming lineup of free games that will be added to the Instant Game Collection for PS Plus subscribers. While we still get the six games as usual, this is easily one of the most disappointing months in a long time.

Through the official PlayStation YouTube account, the monthly video has been uploaded that reveals what six games will be available free for PS Plus members starting next Tuesday, November 4. Those games are as follows:

The part that will anger many PS Plus subscribers is a complete lack of any AAA titles. By now, gamers figures that even the PlayStation 4 may get AAA added, such as Knack or Assassin’s Creed IV: Black Flag, but instead we getting these six indie titles. Do not let this cloud your judgment and avoid them completely, as there are plenty of hidden gems among the indie community, and some of these games are definitely that.