PS Vita All But Officially Announced 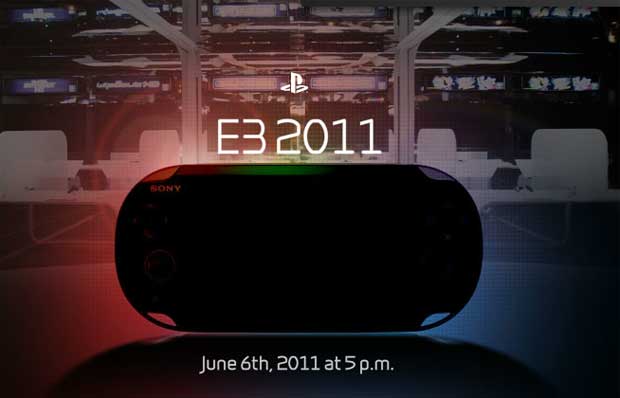 The evidence is beginning to mount in the case for the official branding of Sony’s NGP Handheld to the ‘PS Vita’. The speculation began earlier, when a leaked image hit the net of Sony’s new handheld with Vita branding. Another image has since surfaced furthering the evidence for the Vita name, and now today, some ambitious sleuth dug into Sony’s source code to find term Vita at numerous references in the html.

But as you can probably recall, the PlayStation Move was rumored to be the PlayStation Arc, and remained so until it was finally revealed as the Move at the very last moment. Would Sony go through all of this trouble to keep secret the name of the new handheld? There’s only one way to find out, and that’s to wait it out like the rest of the free world for Sony’s Press Conference on next Monday evening.

Even if we don’t know exactly what to call this small wonder, we do know what will be launching with it. A recent outing of the games that’ll ship with the device hit the web earlier today, and it’s an all-star lineup of titles that are sure to keep you busy when the NGP launches in what is rumored to be the holiday 2011 season.