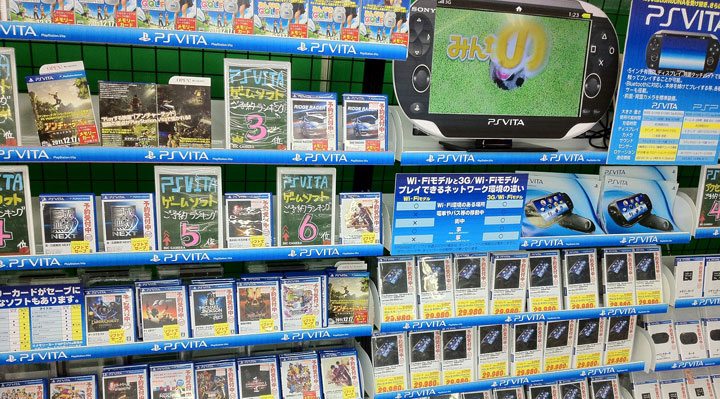 The PlayStation Vita has sold over 321,000 units in its first week on the market, according to a report from Famitsu. The recently recently reported sales figures that were scooped from Enterbrain by the Japanese magazine, cover the first two days of sales, December 17th and December 18th.

This is a solid launch for the PS Vita in Japan. For comparison’s sake, Nintendo launched the 3DS earlier this year, and in a comparable time period, they sold over 371,000 units of the glasses free 3D portable. Better yet for Sony, the Vita launch appears to be going better than the launch of PSP back in 2004.

Initial reports suggest that Sony has shipped around 700,000 units to Japanese retailers for the launch of the handheld.