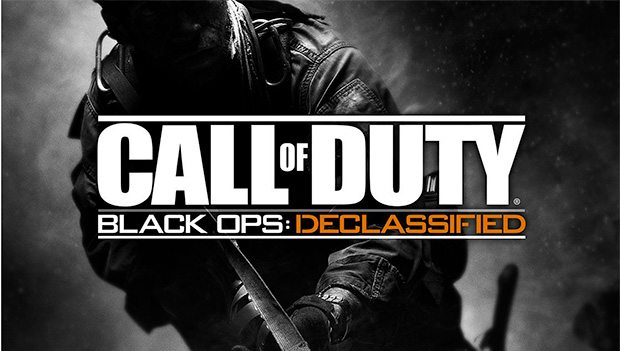 A rocky launch for Sony’s latest handheld is proving to not only fall short with consumers, but with third party developers as well.  The powerful handheld has a number of wishlist features that make gaming on it a pleasure, but a high price point and increased competition from the smart phone and tablet market are giving Sony fits at retail.

Shuhei Yoshida of SCE talked about the problems that Sony is currently facing, and getting developers to commit to the handheld is becoming a problem.

“We’re having a more difficult time than we had anticipated in terms of getting support from third party publishers, but that’s our job,” said Yoshida in a recent interview with PlayStation Magazine. “We will continue to talk to development communities and publishing partners and tell them why Vita can provide a great experience for the IPs they have and I hope the Assassin’s Creed game will prove that.”

While this may have been the case since the console launched back in February, this fall will definitely see a healthy third party lineup for the handheld.  Ubisoft will launch an Assassin’s Creed title side by side with Assassin’s Creed III, called Assassin’s Creed III Liberation.  Activision also has a Black Ops 2 title on the way for the handheld, and Sony believes these types of games to be the game changers for the Vita.  Offering as close to a console experience that is possible at this point, the PS Vita still faces problems such as price.

Prior to launch, analysts predicted the troubles of the Vita, and attributed them largely to price concerns.  Understandably, the PS Vita is technology laden.  It’s yet to be seen if big name software will entice gamers to the PS Vita this holiday season, but with the company’s focus on cross-platform play on titles like PlayStation AllStars,  you can see that they haven’t given up on the PS Vita just yet.